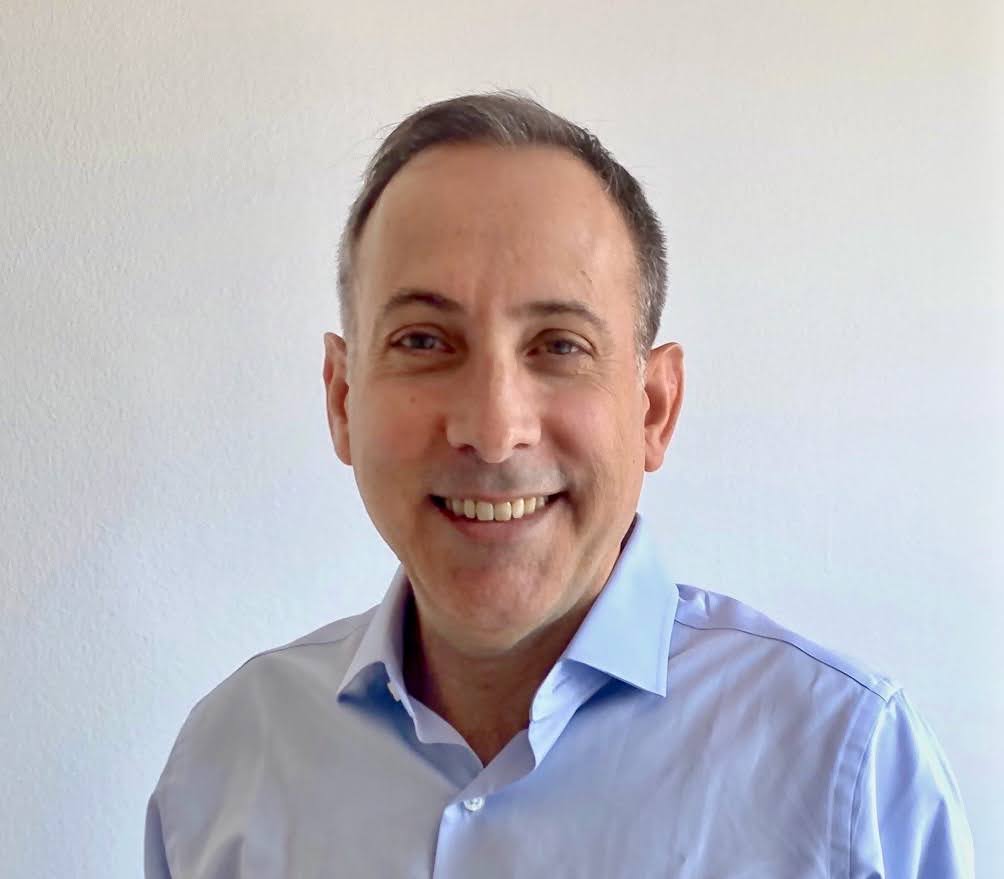 The New York-based Coho salmon RAS producer announced on April 12 that Fabbro will succeed Phil Gibson who was named CEO in 2020. Gibson will continue to serve in the company board of directors.

Fabbro joins the company from New Zealand King Salmon Co. He has also served as director of sales and marketing for Berkeley, Calif.-based Fra’ Mani.

“It is very exciting to be at the beginning stages of salmon aquaculture in this country,” says Fabbro. “I look forward to working with our talented and passionate team to advance LocalCoho’s mission to build a local seafood company that provides sustainably-raised, premium salmon to American consumers.”