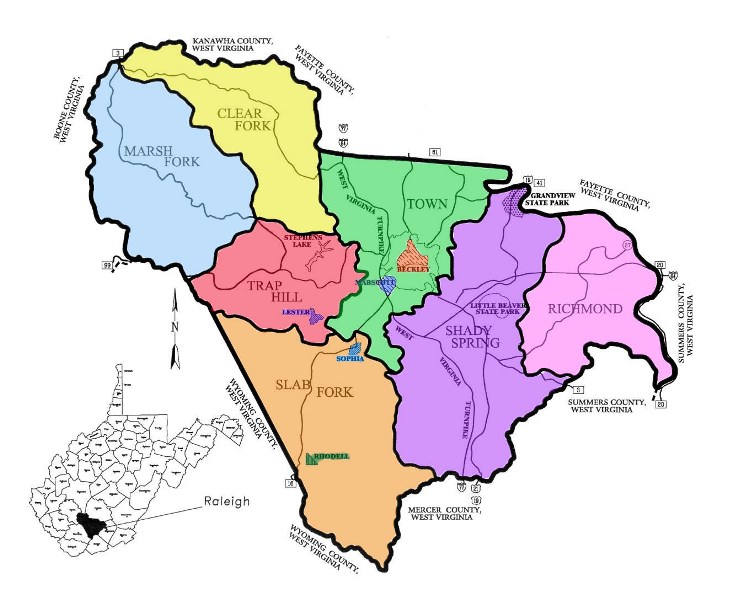 “By locating our facility here, we will access this abundant freshwater, held in unique underground aquifers, while respecting ecological integrity and leaning into innovation to establish a growing U.S. industry of land-based salmon production. These pools, the site of former quarries, are filled with naturally-cooled clear groundwater filtered by the earth, ideal for raising salmon,” according to the company’s website.

Austin Caperton, businessman with a coal mining background, and founder of Appalachian Salmon, also said that the construction of the 20-acre aquaculture centre he is planning will create 200 jobs, and operations in the facility will open up 100 more positions.

“I got this idea working on a similar project,” said Caperton, who served as secretary of the West Virginia Department of Environmental Protection (WVDEP) in the administration of West Virginia Gov. Jim Justice from 2017 to 2021. “Really, the main thing the project needs is water. And we have an abundance of water here in West Virginia, when you go look at the streams and rivers. A lot of this ground water we have in southern West Virginia is tied to depleted mines.”

Appalachian Salmon, received a US$5 million Abandoned Mine Lands (AML) grant, which was part of $24 million in grant funding announced by Justice.