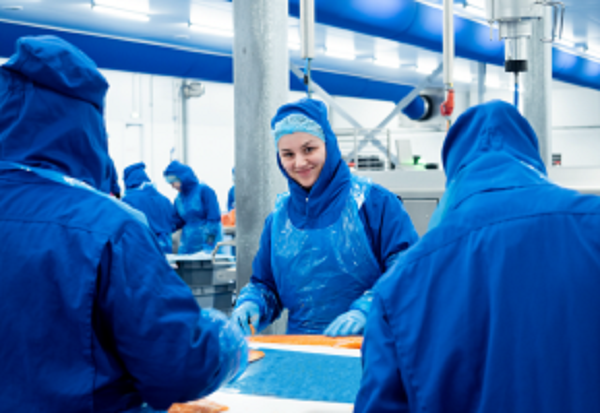 “The third module may also be used from growing fish to full harvest weights,” the report said.

Total capital expenditure for the three modules is estimated at NOK1 billion (US$117.9 million).

The report said construction may be finalized in 2023.

“The global pandemic COVID-19 has a negative effect on demand and has resulted in lower prices for both redfish and whitefish,” the report said. “Weaker price achievement is the most important reason for lower earnings in the fourth quarter of 2020 compared with the same quarter last year.”