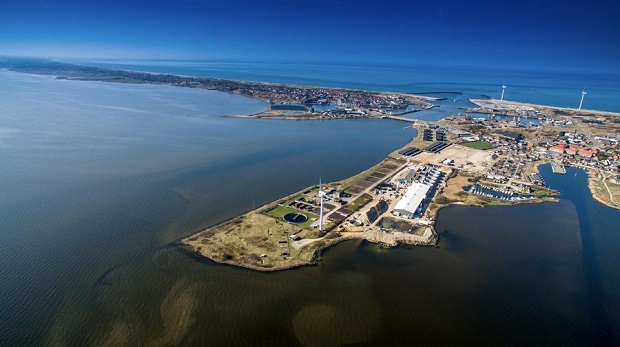 Atlantic Sapphire’s Denmark facility has reported massive mortality at its grow-out systems Hvide Sande in Denmark, affecting more than a quarter of a million fish.

In a statement posted on the Oslo Stock Exchange, the Denmark-based salmon producer disclosed that on Feb. 29th, Atlantic Sapphire Denmark lost approximately 227,000 fish in its grow-out RAS systems. Preliminary analysis indicates that the cause of the mass mortalities was higher than normal nitrogen levels in the system, which has since been addressed in a design modification, according to the company.

“Other systems in the Danish pilot farm and the US-based main facility had already been modified or are in the process of being modified to avoid future events,” the Atlantic Sapphire statement said.

The preliminary analysis of the cause of the event is still subject to further verification, the company said.

“This incident demonstrates the importance and challenges of finishing commissioning of all BluehouseTM systems while already in operation as well as the value of having multiple independent systems for biological risk diversification reasons. At the same time, the company’s strategy to have its Danish pilot farm as R&D facility proves immensely valuable in testing designs and identifying issues in this first and largest ever land-based, RAS salmon farm in the world,” Atlantic Sapphire said.

The company is building its first major land-based Atlantic salmon farm in Miami, Florida, in the U.S., which, once fully completed and at full capacity will produce up to 90,000 tonnes of Atlantic salmon annually.

Phase 1 of the Miami Bluehouse project is expected to be completed this year, and is expected to produce 10,000 tonnes of head-on, gutted salmon per year. Atlantic Sapphire will have a total of six independent grow-out systems in the U.S. alone, limiting the risk of any systemic contamination to only about 15 percent of total output, the company said.