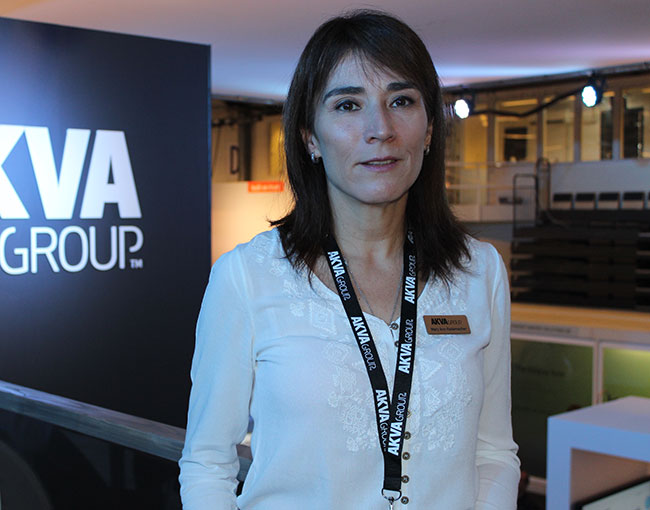 Large suppliers to the aquaculture industry are jumping on the land-based bandwagon with mergers and acquisitions that signal a business strategy to capture a fast-growing segment of the market.

Whether it’s to supplement their existing net pen and offshore offerings or to provide turnkey RAS facilities from egg to harvest, the goal is to become a one-stop shop for aquaculture producers.

InnovaSea in Boston, Massachusetts, has been focusing on open ocean aquaculture through submersible pens. It’s decision to add land-based RAS solutions was driven by customer demand for more consistent and stable supply of fingerling, according to Innovasea’s CEO David Kelly.

“It was an aspect of customer need that we could not fulfill, but it was intimately related to grow-out,” Kelly said. His company purchased Louisiana-based RAS designer and supplier Water Management Technologies in early 2019, which signalled InnovaSea’s entry into the RAS market.

“We see increased instrumentation and automation both in hatchery and nursery operations, as well as land-based and ocean-based grow-out solutions,” Kelly explained.

For its land-based side of the business, Innovasea will put more focus on warm water marine species, according to Terry McCarthy, general manager at InnovaSea Land Sytems. “We still view land-based salmon smolt operations as an important market but… the right approach to the future of aquaculture is to focus on high-value marine species.”

Resulting from a series of mergers and acquisitions, AKVA Group, began its journey towards land as early as 2015, with the purchase of Denmark’s Aquatec Solutions.

“With the AquaTech solutions we have a very solid technology from a project delivery point of view and we are very excited about what is coming,” said Mary Ann Rademacher, general manager of AKVA Group Land Based Americas.

The company recently completed the first-ever salmon RAS farm in the United Arab Emirates. The client, Fish Farms, aims to produce between 10,000 and 15,000 kilograms of salmon each month.

“We believe in the concept of a one-stop-shop,” Rademacher said. “We believe that customers want as much as possible to deal with one supplier. They don’t want to be dealing with many suppliers for just one project.”

The AKVA executive also welcomes the trend toward more consolidation among suppliers, particularly in the RAS market. “It’s good to have good competition. I think it improves the performance of all of us at the end. When you are riding alone, then nothing is stimulating development, innovation and everything.”

A most recent product of supplier consolidation that combines both sea and land-based expertise, and everything in between, is Scale AQ. This new company is a result of the merger of Norway firms Aqualine, AquaOptima and Steinsvik, combining 40 years of industry experience.

There are many opportunities for land-based aquaculture for various species and in different scale, according to Astrid Buran Holan, senior advisor at Scale AQ.

“If you don’t have access to ocean, then land-based will be great all the way up to slaughter,” Holan said. “But if you have access to oceans, with not too strong current, that is the more economical way of producing fish, instead of having the whole lifecycle on land.”