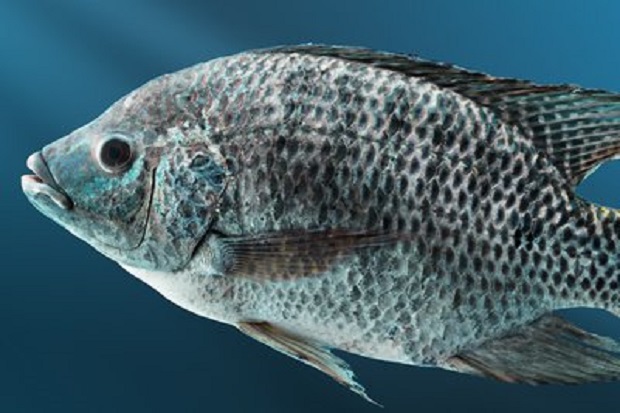 For years the tilapia lake virus (TiLV) has ravaged tilapia populations in 16 countries across the globe.

Currently, there are no treatments or vaccines for TiLV. That’s bad news for growers of the species which is a vital food source in Asia, South America, an Africa.

However, researchers at the University of Edinburgh are believed to have achieved a breakthrough that could help protect stocks of Tilapia fish from the deadly TiLV.

The tilapia were tagged and placed in a pond that had an outbreak of TiLV.

The fish used in the experiment were members of 124 families.

The research team found that there was a large variation in family survival. Some family groups had no deaths, whereas others found to have a 100 per cent death rate, according to the university.

Statistical models used by the team indicate that resistance to TiLV  “was very heritable.”

“… this means that selective breeding to produce more resistant tilapia strains is likely to be effective,” a press release from U of E said. “The variation in TiLV resistance were found to be independent of genetic variation in growth, meaning that any future breeding programs for GIFT that produce fish resistant to TiLV will not adversely affect the growth of the fish, and will benefit farmers’ yields.”

With 90 per cent of tilapia infected with TiLV dying, the researchers believe that selective breeding of fish with the resistance genes may be one solution to cutting down TiLV-related deaths.

“Tilapia lake virus poses a real problem to fish famers worldwide, impacting on the livelihoods and food security of millions of people,” said Professor Ross Houston, lead author and personal chair of aquaculture genetics at the Roslin Institute. “This research is the result of a long term collaboration between Roslin and WorldFish, and is the first step to breeding tilapia strains with improved resistance to the virus.”

WorldFish intends to build on this research. WorldFish said it will work with its partners in the research and investment communities to develop a TiLV-resistant tilapia strain.