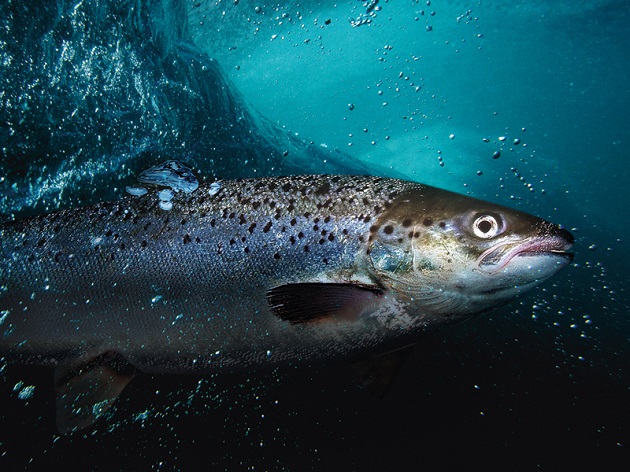 World Heritage Salmon (WHS), a company that plans to build an underground salmon farm in Norway, has signed a contract with Benchmark Genetics to provide the aquaculture firm with salmon eggs adapted for land-based operation.

The contract will be for five years, commencing in 2023, according to a press release.

WHS intends to raise 100,000 tons of salmon from a former mine in Synnylvsfjorden, a fjord in Strada, Norway. The company will be using  fish tanks built inside 15 tunnels of the mining facility. Each tunnel will be an independent secure biozone.

“When we are in operation, our need for ova will be between 20 and 25 million per year,” said Roger Hofseth, chairman of WHS. “It goes without saying that we will request deliveries throughout the year, including the summer months. Benchmark’s ability to deliver off-season eggs has also been an important factor in choosing them as our partner.”

Gier Olav Melingen, commercial director of Benchmark, said that his company will be using “a technology solution that differs from other land-based projects” Benchmark had done before.

He said that the five-year contract will also include a an experience and competency exchange between the two companies.