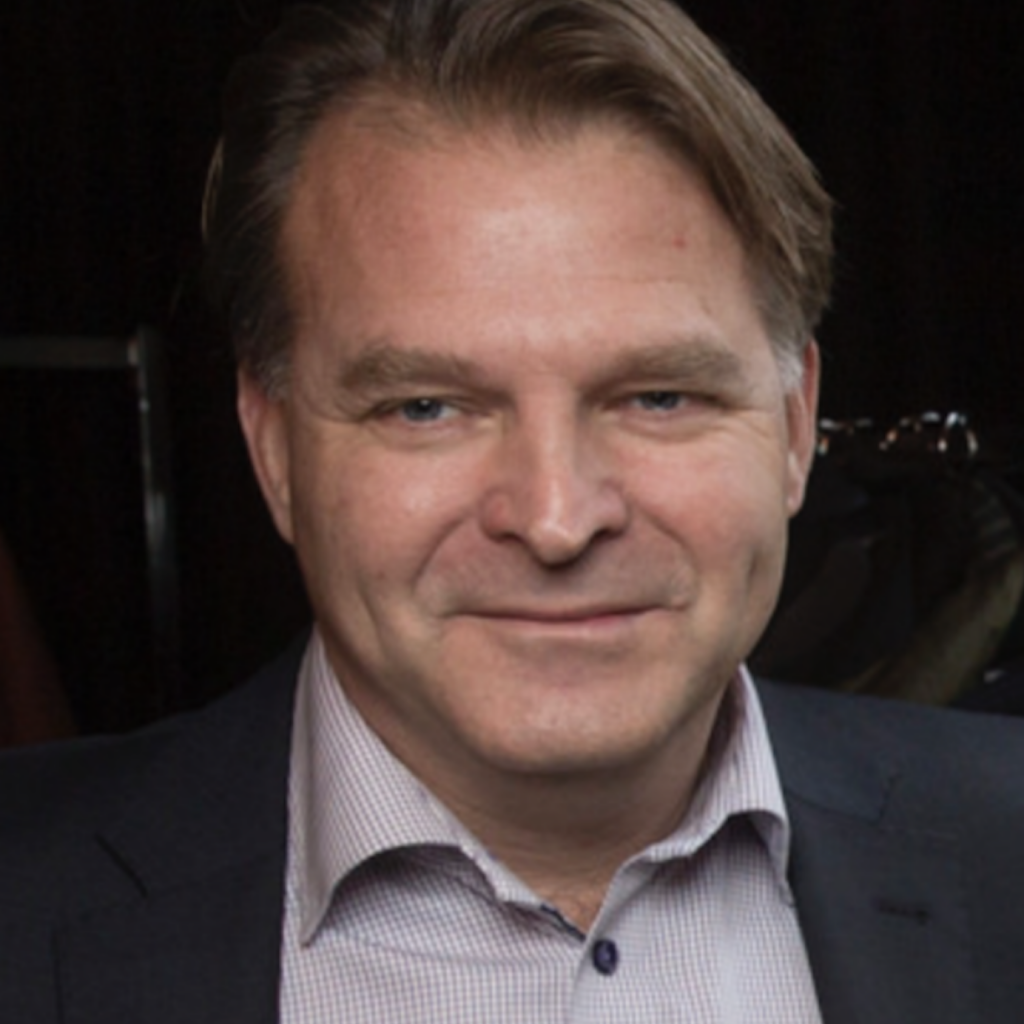 The couple, who announced their departure from the Norway-based company he founded with his Naess in July this year, have formed a new company called Xcelerate Aqua. The company is headquartered in Portland, Maine.

“Smaller, leaner, and faster is the motto here.” Heim describe the new company in his LinkedIn post. “Small enough to significantly reduce complexity and local impacts, but with key advantages that match larger scale benefits.”

“This is what the RAS sector needs to deliver financial proof of concept on acceptable timelines and to open up more site development opportunities in the US in the coming years,” he said.

Xcelerate Aqua is committed to innovations that push environmental and social stewardship forward, he said.

Xcelerate Aqua will  create and invest in new companies that achieve smart and efficient aquaculture growth.

The former Nordic Aqua boss said Xcelerate Aqua is in the final stages of due diligence for a first site in eastern U.S.

Heim and Naess were among the founders of Nordic Aquafarms in 2014. Four years later, the company announced plans to build RAS facilities in Belfast, Maine and in Humboldt County, California.