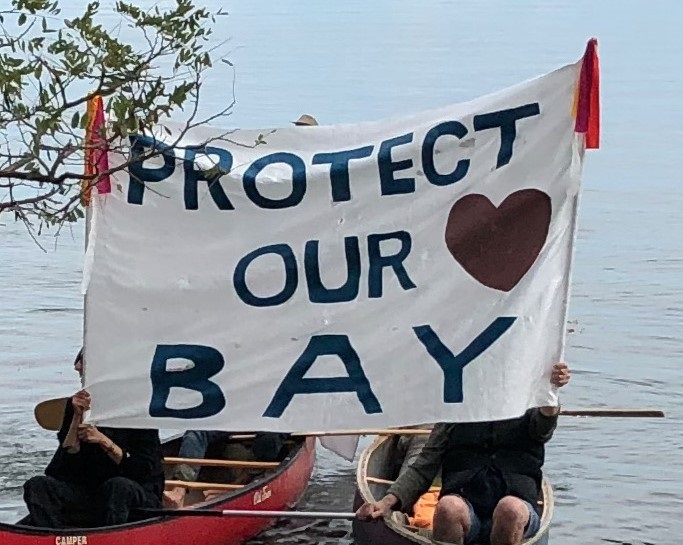 Two environmentalists groups opposed to Nordic Aquafarms’ plans for a land-based fish farm in Belfast, Maine, have filed  for a preliminary injunction against the city council’s decision which favours the aquaculture company.

The Friends of the Harriet L. Hartley Conservation Area and Upstream Watch have also filed a complaints against the city and are seeking damages for the city council’s decision to proceed with an eminent domain action that would allow Nordic Aquafarms access through a stretch of intertidal mudflat.

The councillor’s decision means that Nordic Aquafarms would been able to run intake and outfall pipes to and from the Penobscot Bay. This was a positive development for the Norwegian company’s $500 million recirculating aquaculture system (RAS) project in Belfast.

Actual ownership of the mudflat has yet to be determined in court. Nordic Aquafarms has earlier presented the city documents indicating that it had purchased the land from Richard and Janet Eckrote. However,   plaintiffs Jeffrey Mabee, Judith Grace and the Friends of the Harriet L. Hartley Conservation Area have argued in court that the Eckrotes are not the real owners of the mudflats.

“After the Council’s public hearing on Thursday, August 12th, several council members said the comments for and against the eminent domain decision were 50/50,” according to Friends of the Harriet L. Hartley Conservation Area. “But – here are the numbers. Out of 110 comments, either written, called in, or presented in person, 98 were opposed to the Council’s action.”

In their legal motion, the two groups said and injunction was necessary because it contravenes Maine state laws.

“The proposed taking, by using eminent domain to take intertidal land used by the public for
fishing, fowling and navigation for the primary purpose of transferring use of that property to a for-profit business entity, for commercial and industrial development and to enhance City tax revenues,
violates clear federal and state constitutional protections and is prohibited by Maine statutory law,” according to the legal motion.