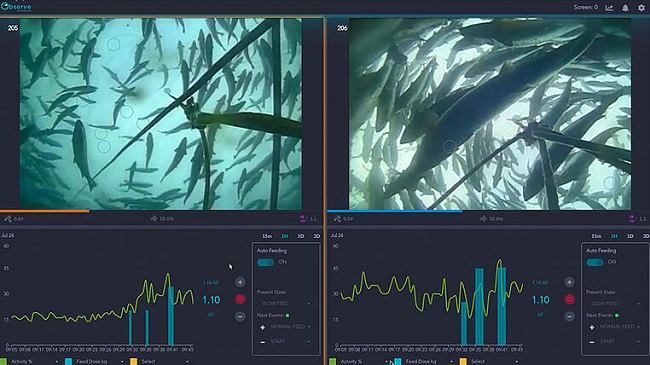 A cyber attack which caused a shutdown of AKVA Group’s computer system in January this year, cost the aquaculture technology company a total of NOK49.7 million, roughly equivalent to US$6 million.

Back in January, the company reported that it became a victim of ransomware hackers.

At that time, AKVA said it had made “significant efforts” to review its IT security and has moved to secure its IT systems. However, the company also predicted that it will have “significant non-recurring costs” for Q1 2021 due to the cyber attack.

The company’s Q1 report said that damage to the cage-based technology segment was $5.2 million.

Damage to the digital solutions segment is estimated at $363, 900.

“The financial profile remains strong, and the Group is fully financed to execute on the organic growth strategy,” the report said.