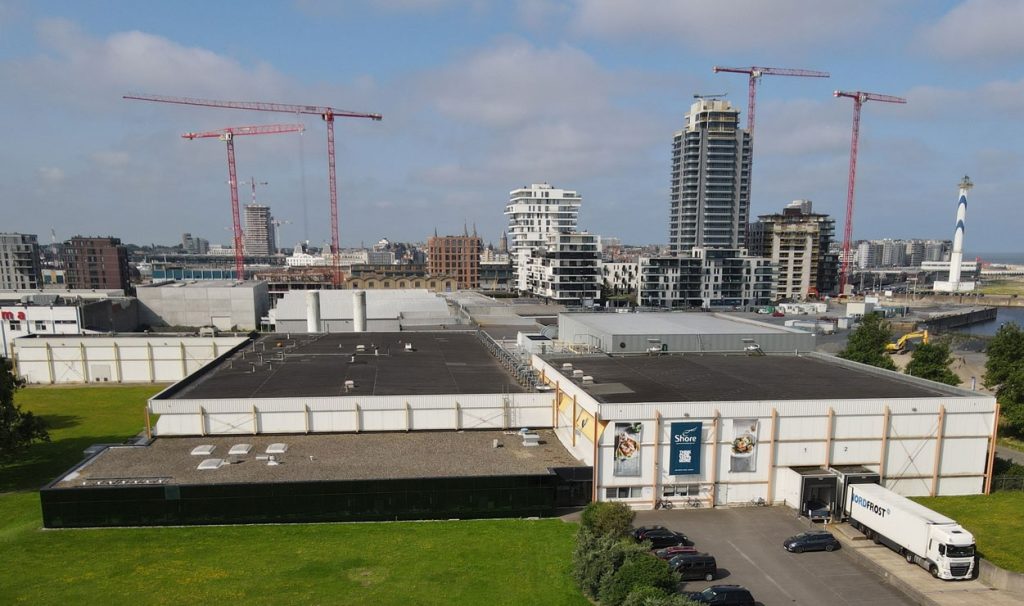 Aquaculture company Cooke Inc., announced that it has bought Morubel NV, a shrimp processor based in Belgium.

Morubel is considered one of the leading shrimp processors in Western Europe. The company, which was formerly owned by Bencis Capital Partners, cultivates, processes, packs and distributes shrimp and other seafood products. The company has customers in  Spain, Portugal, Germany, Belgium, the Netherlands, Luxembourg, Italy, and France.

“Morubel’s focus on developing sustainable, new added value products and continuously focusing on innovation was an attractive complement to our European seafood offerings,” says Glenn Cooke, CEO of Cooke Inc. “We’re very excited to welcome Morubel’s 100 employees to Cooke. The plant staff, sales and management are exceptional, and they have formed longstanding customer relationships by being a flexible and reliable supplier with consistently high quality and short delivery times.”