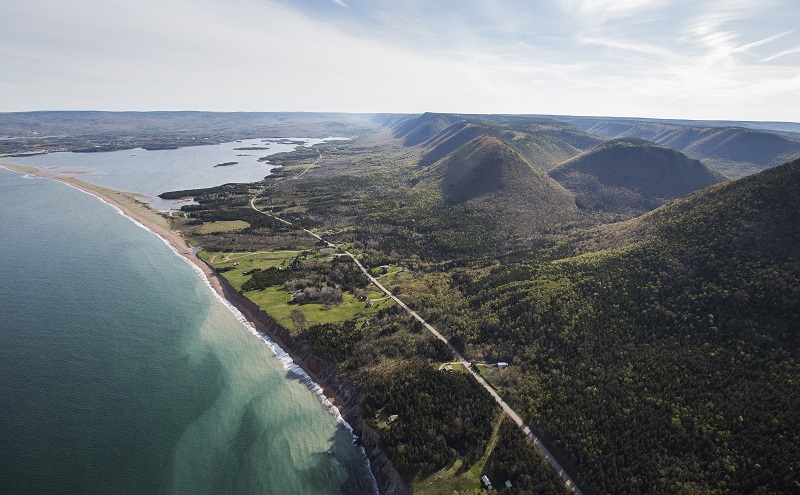 In a move to review the province’s current aquaculture regulations, the Government of Nova Scotia has been consulting with various industry, community and government stakeholders for about nine months now. This time, the provincial government is asking residents of Nova Scotia to weigh in on the matter.

The provincial government recently released a survey aimed asking Nova Scotians what they think about the review.

“Since December, we’ve met with community stakeholders, industry representatives and public sector partners to understand their perspectives and hear their thoughts on how we could improve our aquaculture regulations. And now, we want to hear from Nova Scotians,” said Steve Craig, Minister of Fisheries and Aquaculture, said it a post on the provincial government’s Web site. “You don’t need to be an expert to be part of this process. If you live in this province and have an interest in its future, we’d love to hear from you.”

People who want to have their say recorded in the survey have until September 6 this year to complete the survey.

Nova Scotia’s current aquaculture regulations, have been in place since 2015. They reflect best practices of experienced aquaculture regions around the world and recommendations from the Province’s auditor general at the time, according to the province.

This year’s review is led by the Aquaculture Regulatory Advisory Committee, which is made up of members from the community, First Nations, industry, and provincial and municipal government. The committee will consider findings from the review process, including the public consultation survey, and make recommendations to the Minister of Fisheries and Aquaculture.

Public consultation is open from August 9 to September 6.

People can provide feedback through an online survey with six open-ended questions. A public input guide with an overview of aquaculture in Nova Scotia and a summary of the current regulatory framework is also available.