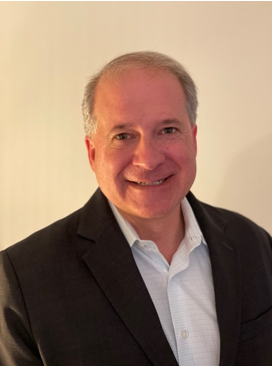 Blue Ridge Aquaculture has announced the promotion of Martin Gardner to president of Blue Ridge Aquaculture, effective immediately. In his new position as president, Gardner will be responsible for the successful execution of the company’s growth strategy, developing new markets, and meeting corporate financial targets.

Gardner joined Blue Ridge Aquaculture in 2007 as director of business development and following the completion of several R&D projects, was promoted to vice president of strategic development in 2018.

“Since he joined the company, Martin has focused on strategic development and R&D initiatives, including projects in the U.S., South America. and Africa” said William Martin, CEO of Blue Ridge Aquaculture. “In addition, Martin has built strong relationships through his work in government affairs and industry outreach. For the past several years, Martin’s efforts have been focused on a growth plan that will better position us for the future and allow us to enter new markets. I look forward to reaching new levels of success and growth as we execute this growth strategy.”