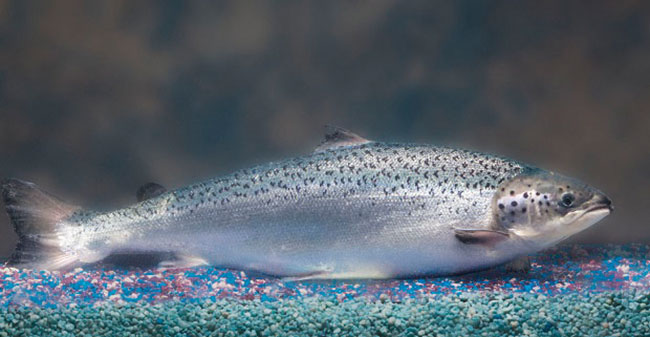 AquaBounty Technologies has announced that it’s nearing the final stages of its search for a new land-based aquaculture facility in the United States.

The company, which is known for developing and raising genetically engineered salmon, said it has enlisted Site Selection Group to help locate a suitable site for its next American RAS facility. AquaBounty also sought the help of engineering and architecture firm  CRB USA.

“After engaging Site Selection Group and CRB USA, we have made significant progress on finalizing the potential site and design for our planned 10,000 metric ton farm and will soon select the farm’s RAS technology provider,” said Sylvia Wulf, chief executive officer of AquaBounty. “We are on schedule to select the farm’s location this quarter and expect to begin construction in early 2021.  We believe we are now positioned to seize emerging growth opportunities within the space.”

The company listed several key achievements for it 2020 second quarter:

The Indiana site harvest was “an important milestone” as AquaBounty continues to refine harvest systems and processes ahead of its expected initial harvest of AquAdvantage salmon, Wulf said in a press release.

AquAdvantage is the brand name of the company’s genetically engineered salmon. AquaBounty hopes to initiate the first harvest of the fish at its Indiana site in the fourth quarter of 2020.

That will be followed by the first AquAdvantage salmon harvest at the AquaBounty facility in Prince Edward Island, Canada, in the first quarter of 2021.

“The first harvest of conventional salmon represents the start of the commercialization phase for AquAdvantage salmon (AAS), a milestone over 30 years in the making.  This will be a breakthrough moment not only for AquaBounty, but for the industry – as it will be the first sale of a genetically engineered animal protein in the U.S.,” said Wulf.