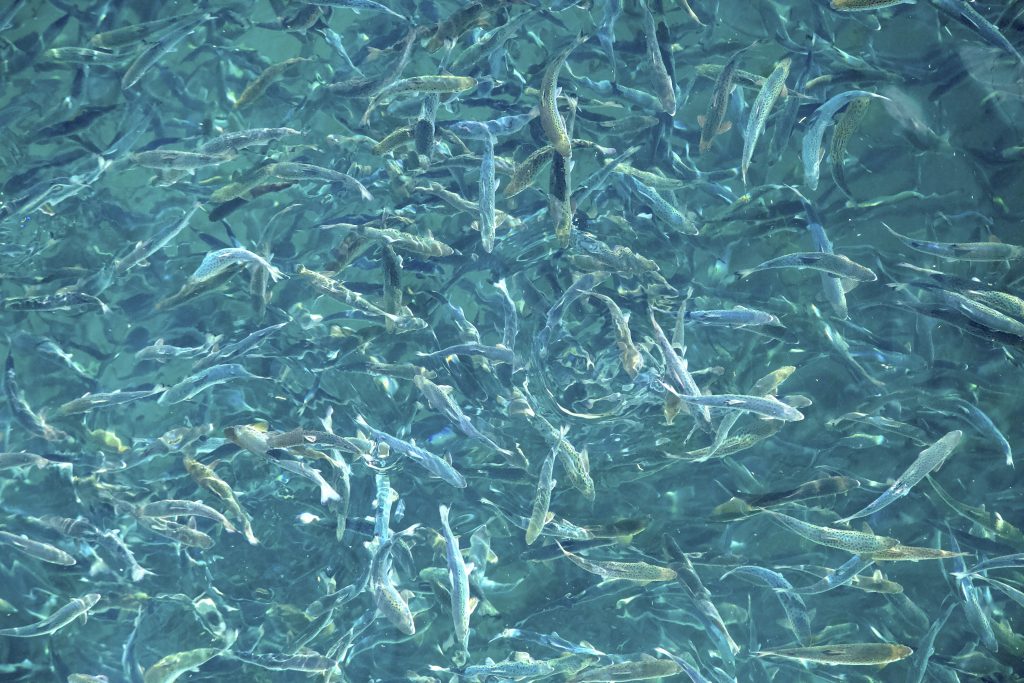 The fish, which had an average weigh of 120 grams were supplied by Norwegian small production company, Nordland Akva AS.

“Release of first smolt is obviously an important and enjoyable milestone for Andfjord Salmon. The operation was well prepared and was executed in a safe and predictable manner,” Rasmussen said.

“We are now entering a period with increasing amount of natural light and rising temperatures. This is good for fish health and development​,” he added.

Last November, Andfjord Salmon began a series of tests of the equipment and other systems of the pool in preparation for this month’s smolt release.

“The smolt has quickly adapted to its new surroundings after being released into the pool earlier today. The biological conditions in the pool are exactly as planned,” a press release from the company said.