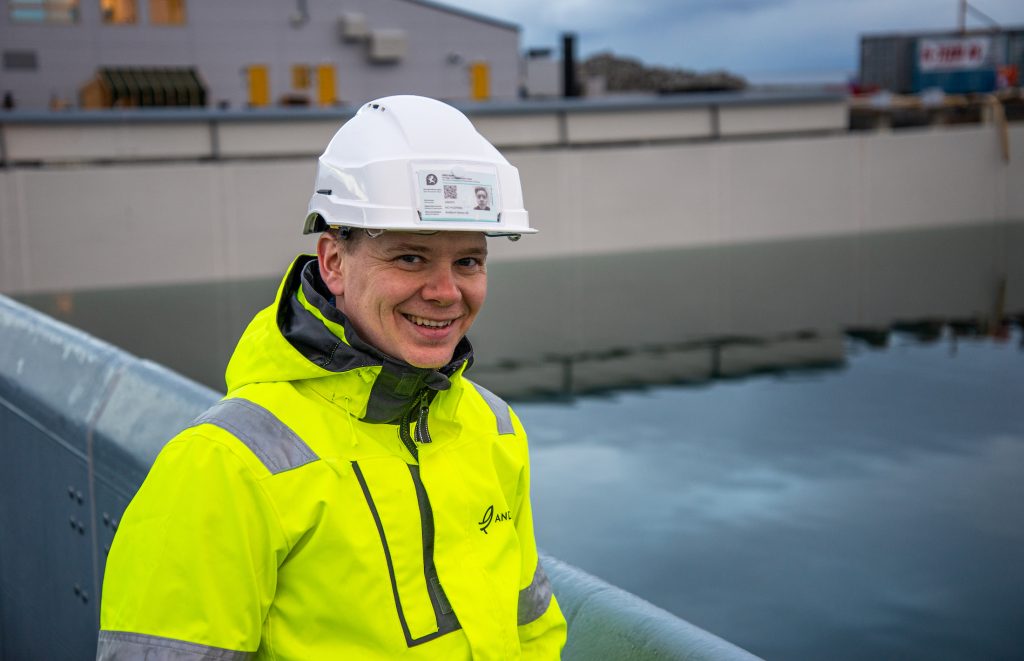 Andfjord Salmon AS is making preparations to fill the first pool of its land-based salmon farm at Kvalnes on Andøya, with water. The pool, which is 20 metres deep, will hold more than 1,000 tons of salmon.

The plan is to release smolt in the second quarter next year. The first pool was technically ready to be filled with water a few months ago, according to the company. However, Andfjord Salmon is testing pool functions with seawater, various equipment and components such as power adapters, sensors and the filtration system for discharge water.

“The test period, which was initiated several weeks ago, is a step-by-step process to obtain knowledge and understanding of how the pool and the equipment respond to seawater – both within and outside the pool,” said Martin Rasmussen, chief executive office of Andfjord Salmon AS. “We are very pleased with the test results so far.”

As a part of the extensive test program, the water level in Andfjord Salmon’s first pool reached its highest level last week, a press release from the company said.

The pool will be tested at different fill stages, with further equipment testing conducted in the coming weeks.

Testing of the laminar water flow, which is the heart of Andfjord Salmon’s patented flow-through technology, is the next step.

A flow-through system with laminar water flow reduces energy consumption and associated costs significantly as there is no need to lift, filter or heat the seawater.

The Andfjord site has a licence for 10,000 metric tons of salmon per year, with each fish weighing about four kilos. The company said an expansion phase is expected to boost production to 70,000 metric tons.