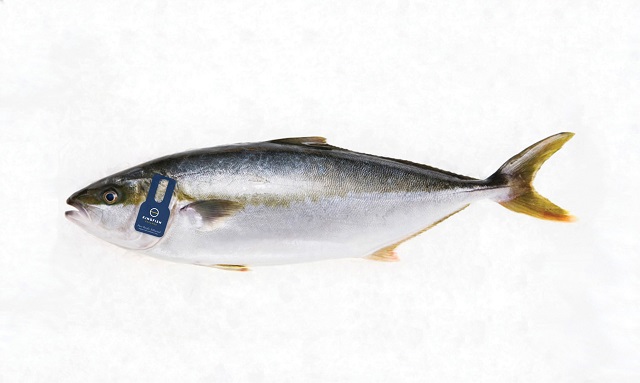 (Image from The Kingfish Company)

Dutch Yellowtail producer The Kingfish Company, announced that it has been listed in the Oslo Stock Exchange’s Merkur Market.

The listing follow’s the company’s private placement just two weeks ago of  26 million new shares. The placement raised US$59.3 million which would fund The Kingfish Company’s expansion plans. The company is increasing production capacity in Europe and developing a second RAS facility in the United States.

“We are excited to turn the page from a start-up to a scale-up, and pursue the implementation of our global expansion strategy following the listing at the Oslo Merkur Market,” a press release from the company quoted Ohad Maiman, founder and chief executive officer of The Kingfish Company.

“We have been impressed by the achievements of the company over the past 12 months, and we are glad to reinforce our support in the mission of The Kingfish Company: to leverage on the recirculating aquaculture technology to bring high quality and environmentally friendly seafood to high demand markets,” said Creadev’s Alexandre van der Wees.

“We are proud to continue to support The Kingfish Company on its journey to bring sustainably produced Yellowtail to a wider audience in Europe and the U.S.,” said Arjan van der Hout, investment manager at Rabo Corporate Investment.