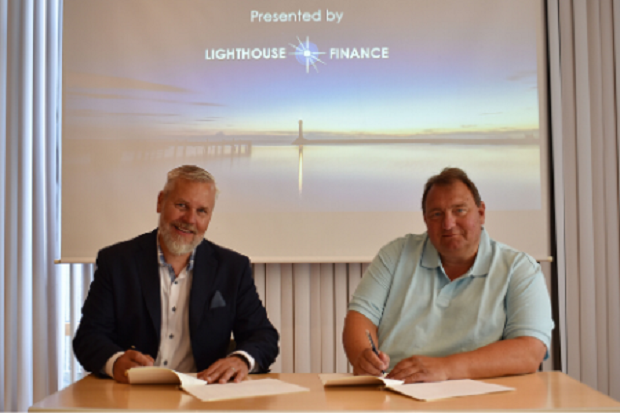 The Sotenäs Municipality in western Sweden has signed an agreement that will make the region the site of what is being billed as the largest land-based fish farm in Europe.

Under the agreement, Quality Salmon AB will lease a 140-hectare land from the municipality “in order to be able to conduct Europe’s largest land-based salmon farming there.”

A press release from Sotenäs said the facility is expected to create several thousand jobs in the municipality and bring in investments worth $1.8 billion to $2.1 billion.

“The municipal council in Sotenäs has now unanimously supported the proposal for the lease of land,” said Mats Abrahamsson, council chairman of Sotenäs. “Thus, the company can now proceed with its application for environmental testing.”

He said the municipal management team is “extremely positive” about the opportunities that the project will bring.

“We are very pleased and impressed with the municipality’s work and the cooperation we have had to get the agreements in place,” said Roy W. Høiås, chief executive officer of Lighthouse Finance A/S and co-owner of Quality Salmon AB.

Lighthouse Finance is a global finance and advisory firm that specializes in capital raising, asset finance and management for the seafood industry.

Høiås said Quality Salmon will be announcing the other partners of the project in the next two months.