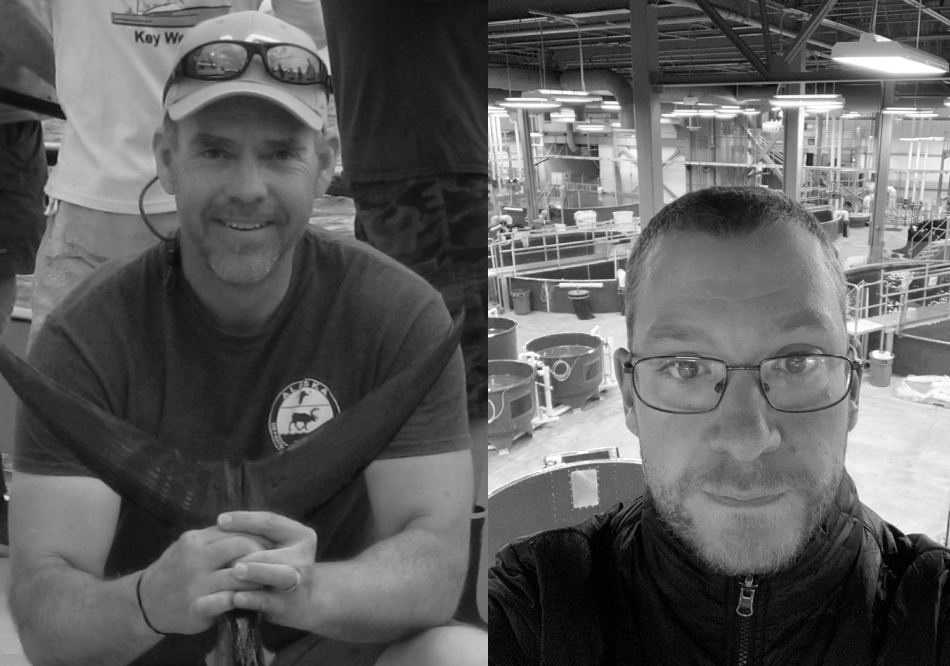 There are a good number of water reuse systems and intensive RAS at public fish hatcheries today, but few public fish hatchery programs have adopted intensive RAS like the Alaska Department of Fish and Game. During this episode of RAS Talk, Alaska Department of Fish and Game’s Jeff Milton, Sport Fish Hatchery program supervisor, and Travis Hyer, Ruth Burnett Sport Fish Hatchery manager, give us some insight on how their public hatcheries have successfully moved toward RAS.
Guests: Jeff Milton and Travis Hyer