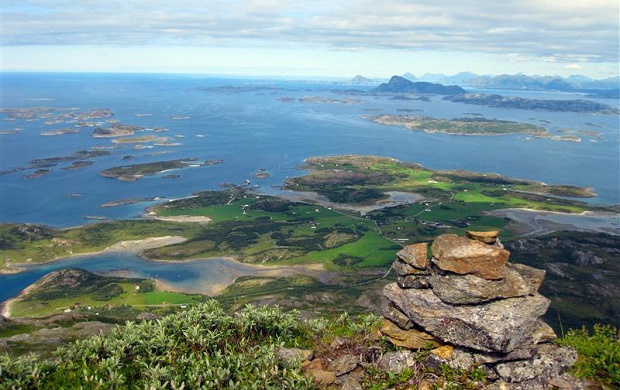 The plan of  Gigante Salmon Rødøy AS to build a land-based fish farm in the municipality of Rødøy, in Norway was approved in mid-December by the county council of Nordland.

The project to build a facility in Rødøy, with an annual production capacity of  13,731 tons of salmon, is spearheaded by Kjell Lorentsen.

Lorentsen is the founder and and general manager of fish farming group Gigante Havbruk. Established in 1988, Gigante Havbruk is one of the largest owners of the Salten Aqua group, which includes broodstock and smolt production, a slaughterhouse and a sales company.

“This is an exciting development in the aquaculture industry which, among other things, will minimize the problem of spreading salmon lice to wild salmon and sea trout in the fjords,”  county councilor for planning and industry Linda Helen Haukland said in a press release.

The mayor of Rødøy, Inger Monsen, was also hopeful about the project.

“The land-based plant can generate up to ten jobs. This is something we desperately need in the municipality,” Monsen said.

In a report from Fiskeribladet.no, Houkland indicated that council approval was given to the project because it met strict environmental requirements. These requirements include electrification of the facility.

“However, there is no electricity in the area and the plant will therefore be powered by diesel generators,” Houkland said. “We therefore have a requirement that the plant must be electrified within five years.”