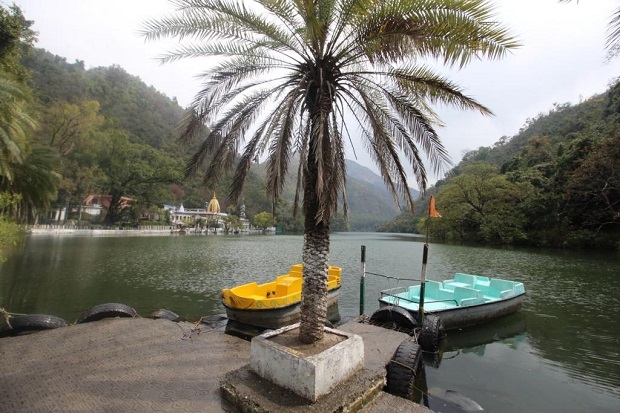 The government of Himachal Pradesh in the Himalayas recently kicked off a program that will use recirculating aquaculture systems (RAS) for land-based fish farming in the northern Indian state.

The state will develop 15 RAS fish ponds in the next five year, according to a press release from the Himachal Pradesh government.

The ponds will be used to raise carp, tilapia, pangasius and rainbow trout.

The government will also train fish farmers in the use of RAS technology at the National Fisheries Development Board in Hyderabad.

Financial assistance will also be provided by the government to fish farmers by covering 40 per cent to 60 per cent of the cost of setting up fish farms.

The state government is using RAS technology because it will enable farmers to raise fish even with limited supply of water, according to a report from the Tribune India.

“The new fish farms will help farmers raise varieties of fish throughout the year using lesser water and produce a higher yield,” said Virender Kanwar, minister of Animal Husbandry and Fisheries. “The technology also enables the re-use of wastewater for agriculture/domestic and irrigation purposes.”

The ponds will be built in  Una, Mandi, Kangra and Sirmaur, Kinnaur, Sirmaur, Shimla, Mandi, Chamba and Kullu districts.