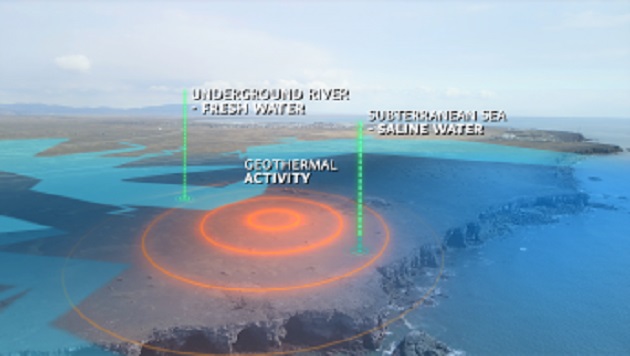 Deep Atlantic is owned by Landeldi. It operates a land-based farm in the town of Þorlákshöfn in the southern coast of Iceland.

“Deep Atlantic’s operations are energy intensive. The use of renewable energy is one of the cornerstones of this project being environmentally sound,” Halldór Ólafur Halldórsson, chairman of the board of Deep Atlantic.

He said the use of renewable energy and the choice of working with Landsvirkjun is critical to the company’s environmental commitment and its drive towards sustainable food production.

Landeldi found an abundant source of subterranean saline and fresh water at a favorable temperature for aquaculture at Þorlákshöfn.

Since 2020 the company has successfully drilled seven holes to varying depth, the deepest one down to 120 metres and each one returning between 150 and 250 litres per second of crystal clear naturally filtered seawater.