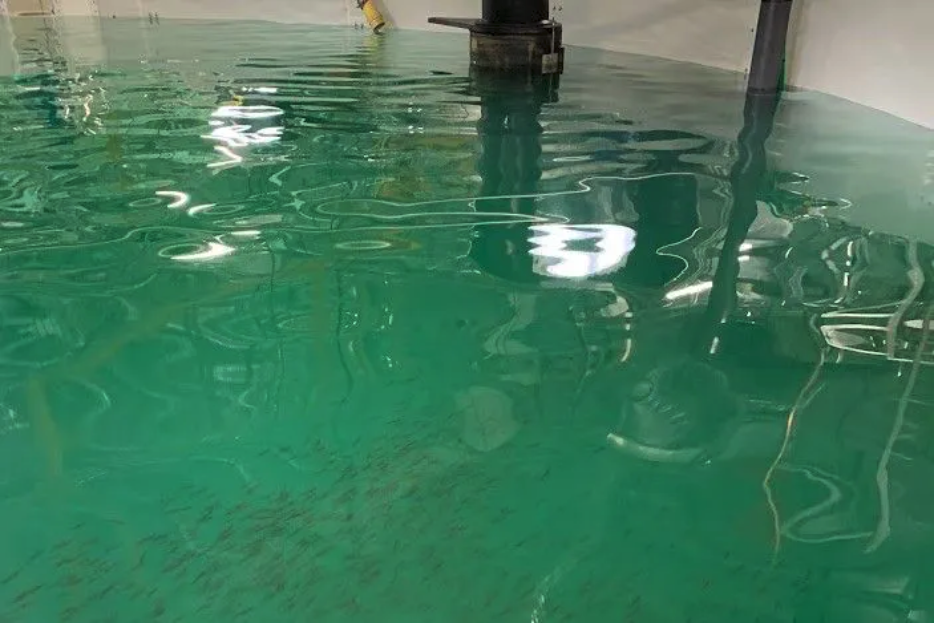 The expansion of the company’s Gold River Hatchery, named its RAS 34 project, was successfully completed earlier this spring and is now host to first fry.

“We are happy to report that the system has been functioning beautifully, and the fish are performing very well in the new system,” says Rocky Boschman, managing director for Grieg Seafood BC. “The new facility will effectively double our smolt capacity at our hatchery and the new technology will allow us to start to explore keeping our fish in the hatchery for longer, reducing the amount of time required in the ocean, known as post-smolt farming or production.”

The expansion project cost $24.75 million and was completed over three years, including a three-month shut down during the COVID-19 pandemic. The capacity of the new facility is up to 400 metric tonnes of fish. When combined with the original facility’s capacity of 500 metric tonnes, Grieg BC’s annual capacity is increased to 900 metric tonnes per year.

With it’s new RAS technology, the company said it begins its post-smolt production, allowing the fish to grow from 200 grams to a kilogram before being transferred to the ocean.

“By holding fish at the hatchery for an extended period of time and allowing them to develop beyond the previous transfer size of 100 grams, we see immediate benefits for the farmed populations. The larger smolts are better able to adapt to the transfer to ocean conditions, have less mortality overall, and show higher resistance to naturally occurring pathogens and parasites in the ocean,” says Scott Peterson, Freshwater Director with Grieg Seafood BC.

“Depending on how large the fish are when they are transferred, the time spent in the ocean can be reduced by up to a year, greatly minimizing interactions with wild populations. As we become more comfortable with the technology, we will look to incorporate additional size trials into our production schedule. This is part of our overall company goal of transitioning more of our production onto land.”

Grieg Seafood BC Ltd. is one of the largest salmon farming companies in BC, and is targeting 22,000 metric tonnes of harvest in 2022.