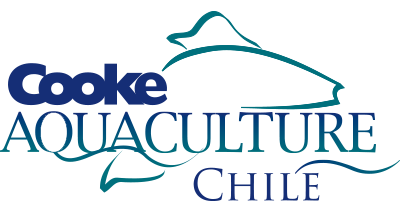 A post on the Undercurrent News said that AKVA will deliver on the RAS contract between the first quarter of 2020 and the fourth quarter of 2021.

The $11.5 million purchase comes a few months after an announcement in August this year that the Canadian firm commissioned  AKVA Chile for several land-based smolt projects in Chile.

Cooke is a family company based in Blacks Harbour, New Brunswick, Canada. It has salmon farming operations in Atlantic Canada, the United States, Chile, and Scotland.

Cooke operates in Chile under the name Salmones Cupquelan. The company plans to expand in the country.

It was not mentioned if the RAS equipment will be used for smolts.