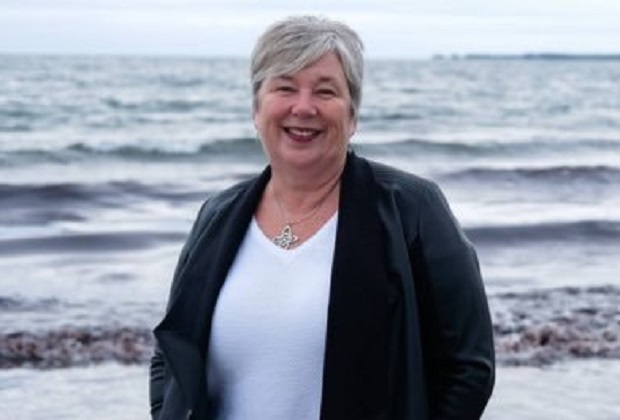 The Canadian federal government will phase out net pen salmon farms on British Columbia’s Discovery Islands over the next 18 months, declaring that all farms in the area must be fish-free by the end of June 2022.

In a statement issued Thursday, Dec. 17, Fisheries and Oceans Canada Minister Bernadette Jordan announced during the next year-and-a-half no new fish will be introduced into the fish farms on Discovery Islands. Existing fish at the sites will, however, be allowed to complete their growth cycle until harvest.

“Today’s decision was not easy,” Jordan said the statement. “I am committed to working with all involved parties; the First Nations, industry and the Province of British Columbia, over the next 18 months to ensure a fair and orderly transition process that phases out salmon farming in the Discovery Islands.”

The fish farms on Discovery Islands are some of the oldest sites on the West Coast and are located on the traditional territory of the Homalco, Klahoose, K’ómoks, Kwaikah, Tla’amin, We Wai Kai and Wei Wai Kum First Nations. Consultations with the seven First Nations in the Discovery Islands area provided important guidance to the minister and heavily informed the decision. This approach also aligns with the Province of British Columbia’s land tenure commitment that all aquaculture licenses as of June 2022 require consent from local First Nations, the statement said.

Responding to the announcement, the B.C. Salmon Farmers’ Association (BCSFA) said the decision by the federal government to phase out net pen farming on Discovery Islands “puts salmon farming in B.C. and across Canada at risk.”

“This comes at a bad time, during a pandemic when local food supply and good local jobs have never been more important. We have just received this decision, and will be taking some time to consider it and speak with the numerous companies and communities involved in salmon farming in the province before commenting further,” the BCSFA said in a statement.

The announcement on the Discovery Islands salmon farming phase-out is in line with the federal government’s plans to transition open-net-pen salmon farming to land-based aquaculture by 2025.

B.C. farmed salmon is the province’s number one seafood and agri-food export, with total economic output of $1.6 billion, according to the BCSFA. The sector supports nearly 6,500 full-time jobs, producing 87,000 tonnes of salmon annually.

“The federal government will continue working collaboratively with partners on the responsible transition from open-net pen salmon farming in coastal British Columbia waters by 2025,” the DFO statement said. “Engagement with these groups is critical to ensuring the transition is workable, economically feasible, takes into account social impacts, and explores area-based management of aquaculture.”

Of the 19 farms in the Discovery Islands, only 10 are operating with fish in the pens.