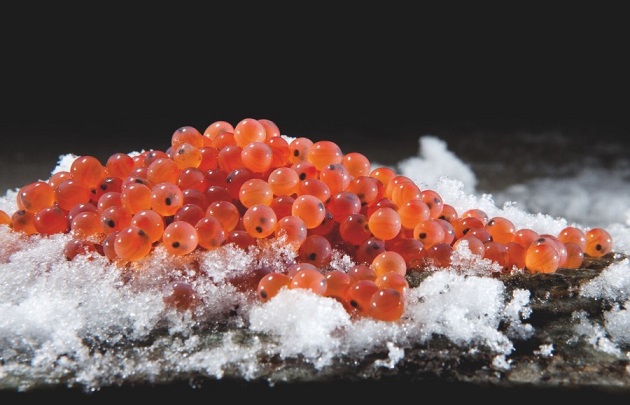 The company said it has promoted Rudi Ripman Seim to head of production Norway & global fish health. The position was created this month as a way to address Benchmark’s desire to strengthen ties with its partners within its broodstock and egg production, joint operations and R&D concessions and research projects. 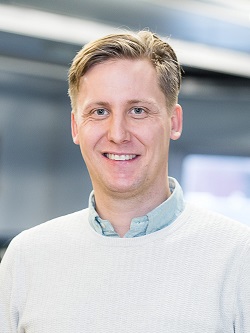 Benchmark is a leading  egg supplier to the global salmon, shrimp, bass and bream industry. The company  develops products and solutions in genetics, health and nutrition across the aquaculture production cycle. The company is expecting demand from land-based producers to increase in the next few years.

“Seim will be responsible for the relations with the partners and ensure that the company has sufficient production capacity for biosecure broodstock and eggs for supply to its customer all year round,” a press release from the company said. “In line with this, he will ensure that production fulfils all requirements to allow Benchmark Genetics Norway AS to resume exports of ova.”

Seim has been with Benchmark since 2012. He previously led the Fish Health department. He has a Masters in aquamedicine biology from University of Bergen and a B.A. in business administration from Norwegian School of Economics in Bergen. He will continue to have the overall responsibility for fish health and welfare in Benchmark Genetics for salmon operations in Norway, Chile, Iceland, tilapia in the United States and shrimp in the Americas and Asia.

Seim will report to Jan-Emil Johannessen, head of Benchmark Genetics. Jonas Jonasson remains as director of production globally and is responsible for broodstock and egg production in Norway, Iceland and Chile.