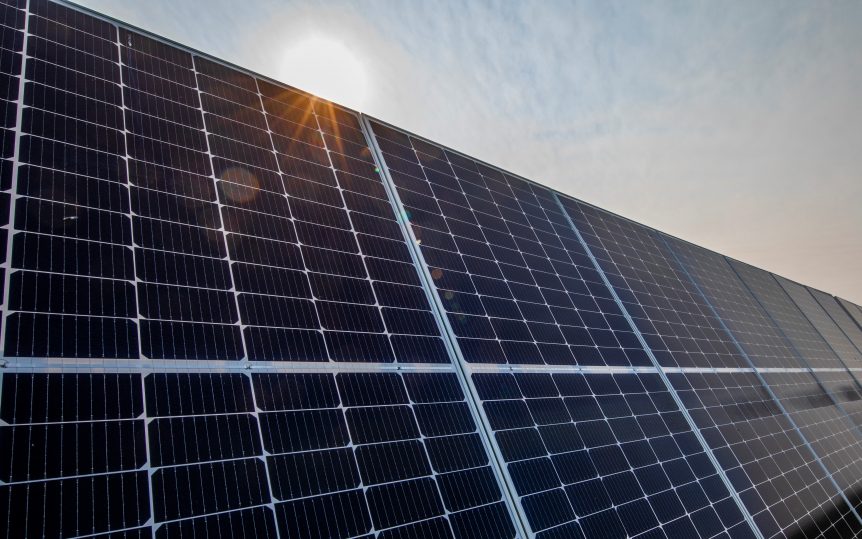 About 95 percent of Taiwan’s energy is imported. It’s a precarious situation for many businesses because this leave’s the country’s energy supply vulnerable to external power disruption. A new project which combines solar energy with aquaculture could provide a blueprint for a stable and sustainable source of green energy.

European solar power developer Lightsoutce bp has partnered United Kingdom-based holding company Green Rock Energy to build a solar-powered fish farm in the township of Budai, in Taiwan. The  150MW fishery solar project will become one of the largest solar-powered aquaculture facility in the country.

Construction of the facility will start in June 2023.

Lightsource engaged environmental specialists as well as local fishermen to provide expertise and design a project with multiple benefits. Fish farmers were allowed to farm on around 200 ponds. Saltwater storage ponds  were also built to optimise the water management process for the fish farmers.

The solar-powered fish farm will create jbs for 750 people. Once constructed, the project will produce 210,000MWh of renewable electricity a year – that’s enough to power roughly 43,000 homes and save 133,770 tons of carbon dioxide emissions annually.

Taiwan is pursuing a net-zero emission goal for the future.

“It is great to see world-class solar companies like Lightsource bp join the ranks of Taiwan’s energy transition and work together to achieve the goal of 20GW of solar energy installations by 2025,” said Eugene Chien, ambassador-at-large of Taiwan, and chairman of Taiwan Institute for Sustainable Energy.