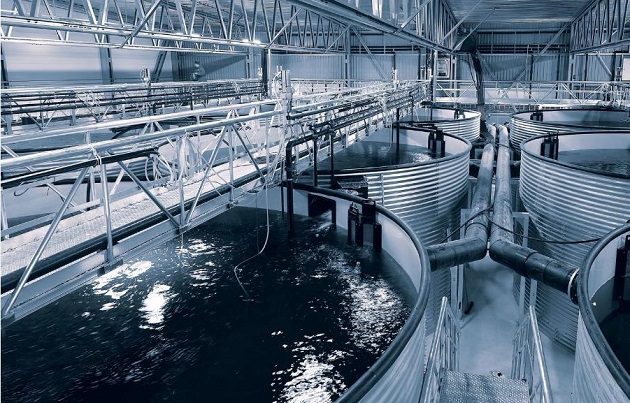 The COVID-19 pandemic “remains a challenge” for the land-based aquaculture operations of AKVA Group, but the company is reporting some growth for that division of its business.

Once more, the company reported a drop in earning for the third quarter of 2020. But AKVA maintains that the land-based  part of the business has recovered from its poor second quarter performance. The drop was mainly attributed to the company’s cage-based segment.

Revenue from the company’s cage-based division dropped from $77 million to $62.2 million.

By contrast, order intake for the land-based division was $8 million for Q3 2020, compared to $5.5 million for the same quarter last year.

“The COVID-19 outbreak is still a challenge for our land-based business, but activity has picked up from second quarter this year,” according to AKVA.

AKVA’s filing also noted that the company closed September with a lucrative deal to design a number of land-based salmon farms in the Middle East.

AKVA’s land-based division entered into a design and cooperation agreement with Dubai-based Vikings Label to build a 50,000-ton RAS compound  in the middle of a desert.