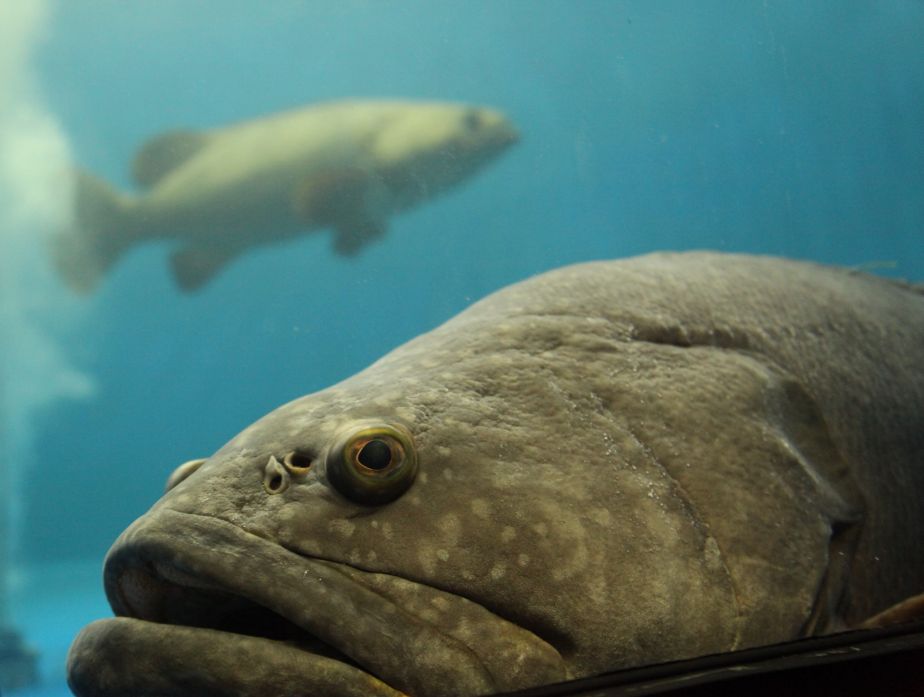 The grouper is one of species the genetics research will focus on. (Image: The Company One)

A $4.9 million grant from the Australian Research Council has been earmarked for genetics research which to find solutions to diseases that target some of the country’s most popular aquaculture species.

The fund for the ARC Research Hub for Supercharging Tropical Aquaculture through Genetic Solutions was released through the Industrial Transformation Research Program will be used to establish a research hub, according to Professor Dean Jerry of the James Cook University.

The North Queensland-based university is partnering with Mainstream Aquaculture Group, Seafarms Group, Cygnet Bay Pearls, The Company One, Sea Forest, the Australian Genome Research Facility to transform the productivity and disease tolerance of the Australian barramundi, pearl oyster, black tiger prawn, grouper and marine red-algae, according to a press release from the university.

“These five species are either the major species currently farmed in tropical Australia, or they are emerging species with great potential to be farmed in the north and to generate new economic opportunities,” Jerry said.

The ARC Research Hub for Supercharging Tropical Aquaculture through Genetic Solutions will be funded for five years, he added. Partner organizations will contribute an additional $2.65 million and more than $10 million in-kind support to help achieve the goals of the program.

The Australian Genome Research Facility  will assist in the development of genomic technologies to be used in the breeding programs. The research group will also help to understand the role bacterial microbiomes play in each of the production systems.

“We’ll also be applying Artificial Intelligence and Machine Learning for the first time to predict the likelihood of disease events on a farm by bringing together complex environmental, bacterial microbiome, farm management and genetic data streams,” Jerry said.

“We know aquaculture is something Townsville and North Queensland are well-known for, so to have this research going on in our own backyard is fantastic,”according to Federal Herbert MP Phillip Thompson. “For industries to survive they need to innovate and have strong research and development, which is why we’ve made this investment of nearly $5 million.”