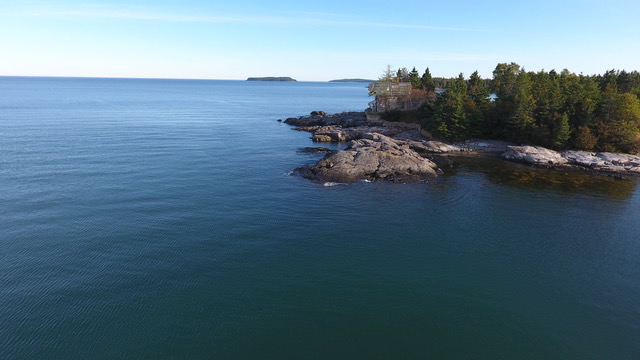 Dutch yellowtail kingfish producer, The Kingfish Company, is one step closer to realizing its plans to build a major RAS production facility in the United States with the approval of an important permit for construction.

The Maine Bureau of Parks and Lands has finalized The Kingfish Company’s submerged lands lease application for the installation of intake and discharge pipes. The company plans to build a land-based RAS facility in Jonesport, Maine, to produce between 6,000 and 8,000 metric tons of yellowtail annually.

“We are encouraged by the approval of our permit application with no special conditions and no public objections,” Ohad Maiman, founder and CEO of The Kingfish Company, in a statement. “Prior to submission, substantial design and engineering efforts were required to assure our future operation complies with state and federal regulations.”

Maiman noted the company has engaged with the local community and stakeholder listen to their concerns. “We listened, and accordingly implemented several changes to our design prior to permit application so that we could mitigate such concerns, and found the open and transparent dialogue to be important and constructive in that respect.”