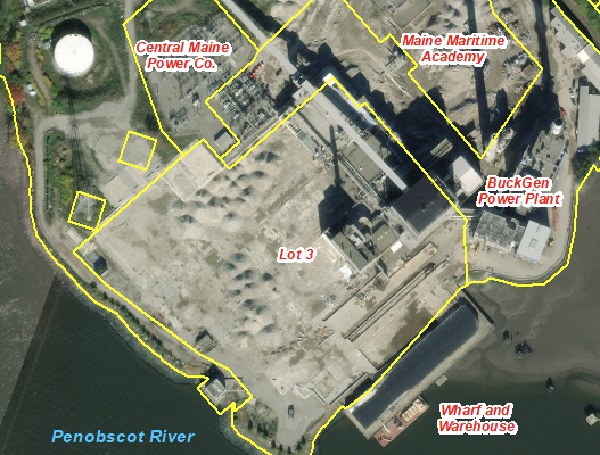 The long wait is over for Whole Oceans company finally girds to commence preparation work at its planned recirculating aquaculture system (RAS) facility in Bucksport, Maine.

The Portland-based aquaculture firm got its plans for building a land-based fish farm at the on the former site of the Verso Paper back in September 2019. Last Thursday, Whole Oceans announced that it finalizing an agreement with a Maine construction company to begin site clean-up, grading and other work on the portion of the property.

“I am looking forward to being in Bucksport and managing the initial site work and to seeing this project move forward. The Bucksport community has been tremendously supportive of our efforts to date and I share their enthusiasm for seeing site work get underway,” Mike Thompson, senior project manager for Whole Oceans, said in a press release last week.

The work being done on Lot 2 of the property is meant to “prepare the site for the next phases of project development,” according to the company.

In late 2020, Whole Oceans announced the acquisition of Lot 3. This was the site of the former Verso Paper mill building. The site provided deep water access and additional acreage for the project. The company intends to build is about planning to build a 945,000-square-foot RAS facility on the site.

“As the design for Lot 3 nears completion, the proposed uses on this portion of the property will be reviewed by the Town of Bucksport and the Maine Department of Environmental Protection for inclusion in the existing approvals for the project,” the press release from the Whole Ocean said.

PR Aqua has worked in numerous RAS projects for 25 years and is currently engaged in multiple commercial scale projects, including another major project for Atlantic Salmon production in the U.S.