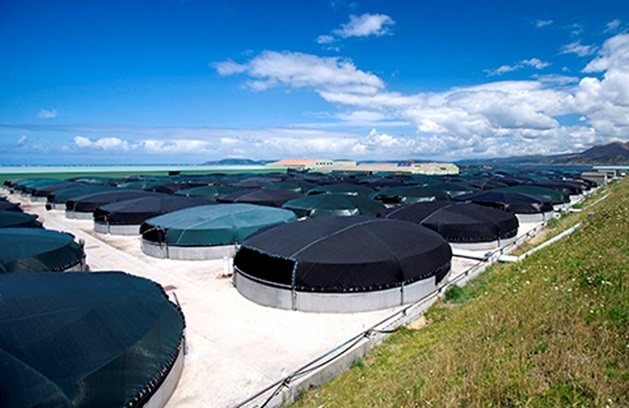 Stolt Sea Farm is a specialist land-based aquaculture business sustainably producing turbot and sole at 14 different locations in Spain, Portugal, France, Iceland and Norway. The turbot and sole is sold under the brands of Prodemar, King Sole, and King Turbot. The company is also a leading provider of premium sole, turbot and sturgeon for caviar.

The company’s annual production capacity is 5,700 tons of turbot and 1,570 tons of sole with 100 per cent of the juvenile supply provided by its own high-performing broodstock.

“Stolt Sea Farm is now well positioned to leverage its proven technological advantage and significantly grow its position in both turbot and sole with plans to grow production capacity (combined turbot and sole) to 9,600 tons by 2025 and 23,300 tons by 2035,” according to a press release from the company.

The company also continues to develop its position within land-based aquaculture and roll-out its RAS and flow-through technology.