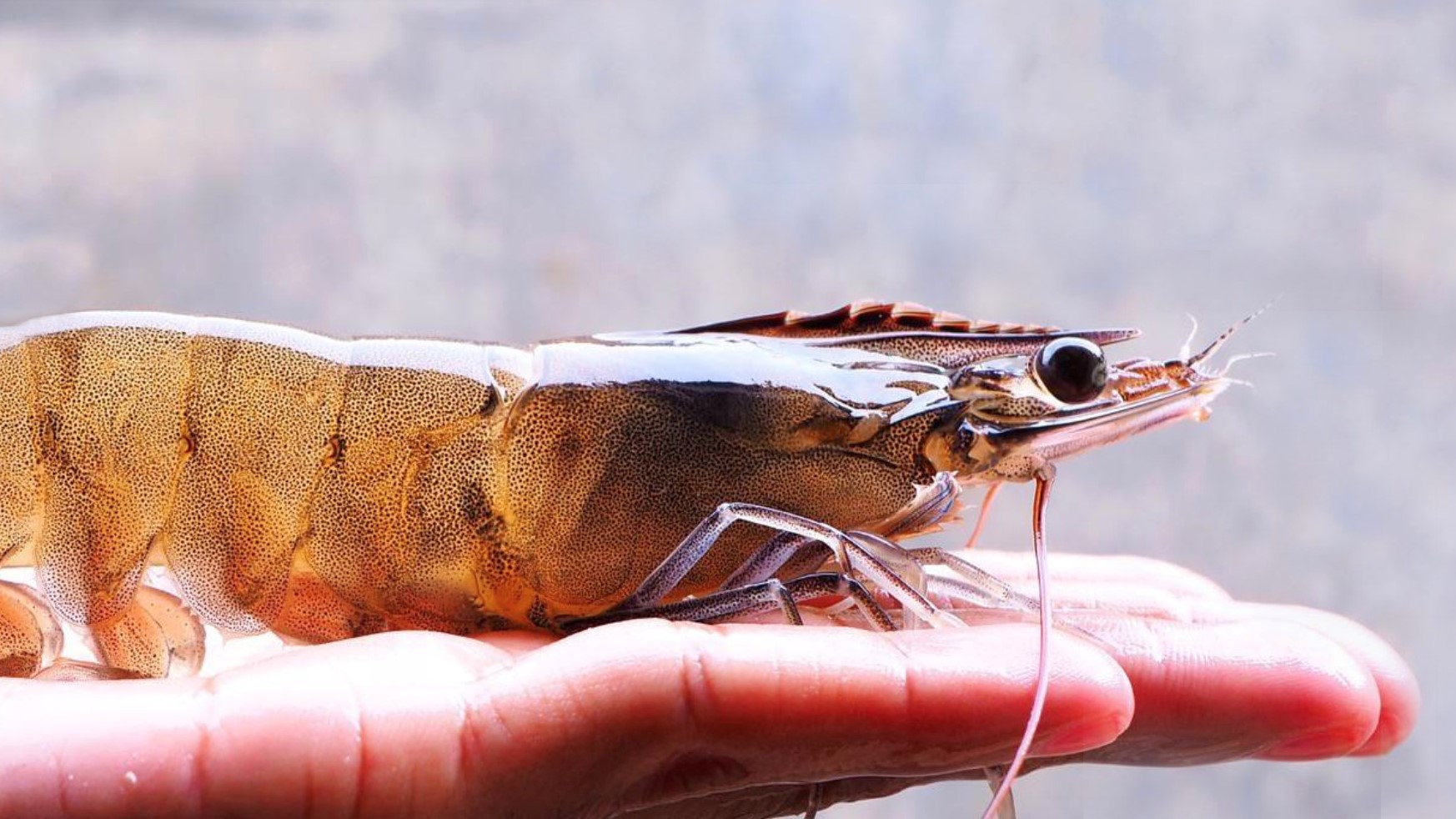 A land-based shrimp farm in Scotland is now being restocked and aims to make a harvest in time for Christmas just three months after a virus outbreak nearly decimated its initial crop.

The company had imported some 350,000 juvenile shrimp from Texas. However, an outbreak of infectious hypodermal and hematopoietic necrosis virus (IHHNV) killed the majority of the stock, according to a report from the Fish Farmer Magazine.

“To start the farm and get going, we have to import initial stock because there are no prawns grown in the UK, and that then gives us time to start breeding our own,” he said. “The silver lining is that we believe that now the relationship with the supplier, who was clearly embarrassed, is now working with us incredibly positively.”

Raising shrimp on-land is new for Scottish regulators and farmers.

The prawns in the Balfron RAS facility will be grown in over 300 tonnes of water capable of holding up to a million prawns. The prawns will be grown to an average size of 25 grams each. Tank temperatures will be kept at a tropical 28 degrees Celsius.

The farm was built near a major dairy operation to take advantage of heat from its anaerobic digester.

This method is relatively new in seafood production as it uses renewable heat to produce warm water king prawns with less impact on the environment.