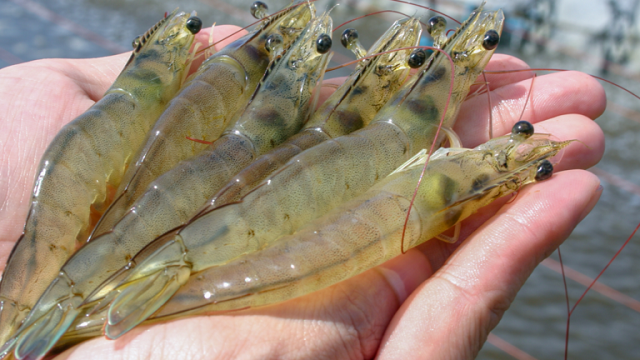 The goal is to employ these technologies to boost farming key performance indicators such as density, survivability and feed conversion ration (FCR), according to a report from the India Infoline News Service.

The two companies  hope to increase growing densities with more predictability and traceability.

NEC Corp. is a US$28-billion IT and electronic company based in Minato, Tokyo. It is one of the growing number of Japanese companies that are investing in aquaculture.

In 2019, it partnered with a fish farming company to build its own land-based facility, now being constructed in Yamanashi Prefecture, just west of Tokyo. The company plans its first harvest in 2022.