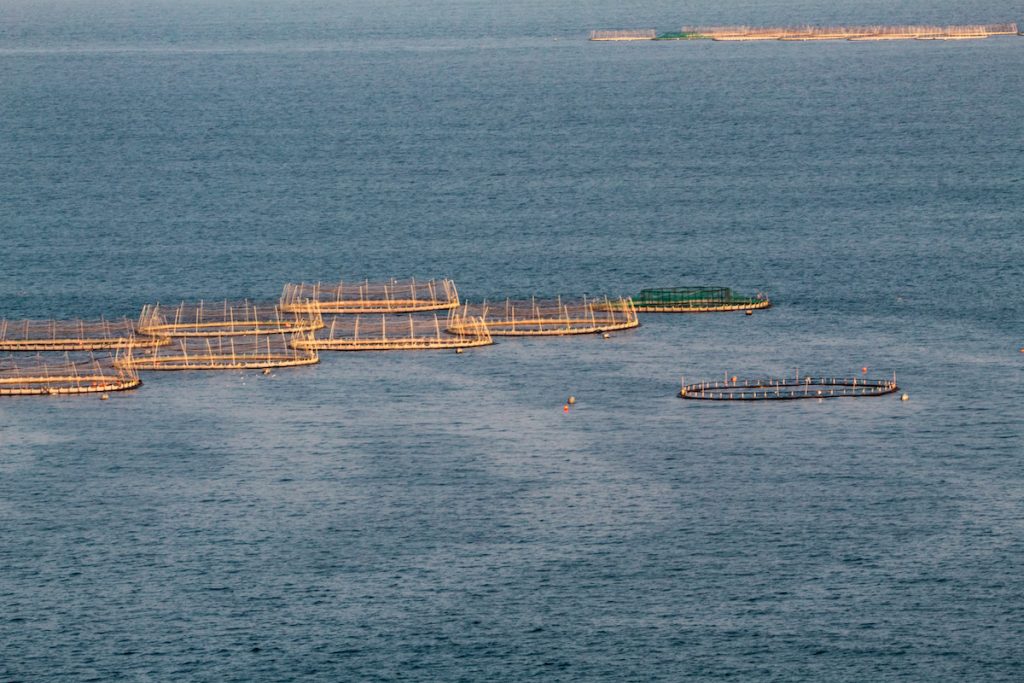 Moving away from sea and into land-based systems for aquaculture is a trend the Irish government is now seeing.

Concerns over the health of coastal waters are pushing governments to turn to onshore aquaculture, according to Inland Fisheries Ireland chief executive Dr. Ciaran Byrne.

Byrne pointed to a recent decision by the Danish government to block further fish farming operations in its coastal waters as an indication that governments are recognizing the viability of land-based aquaculture.

This appears to indicate a shift in the current in Ireland. Three years ago, the Irish aquaculture industry perceived that the capital cost of land-based fish farms would be too high to make them an attractive proposition.

“…however with increasing climatic and environmental variables, this is becoming more difficult to achieve and sustain,” he said. “As a result, the evidence is pointing towards onshore fish farms as an appropriate method towards ensuring a sustainable industry.”

Denmark’s previous government had allowed fish farming in coastal and inland waters as long as operators are able to keep in check the release of nutrients such as nitrogen into the local fish habitat. A new administration that was voted in last June thought differently.

Saying that Denmark’s coastal and inland waters have become “overloaded” with nitrogen, the country’s current environment minister Lea Wermelin, recently announced that licensed fish farms will be only for land-based operations.

“We have major challenges with oxygen deficiencies, and we can see that nitrogen emissions are not falling as expected,” Wermelin said. “Therefore, it is this government’s position that there is no room for more or larger facilities in Denmark.”

A study commissioned by the Irish Salmon Growers Association also recently indicated that growing salmon in closed facilities is more viable than growing them at sea.

Inland rearing reduces the interaction with wild stock and better control over the production environment. This, in turn, cuts down the risk of disease and the impact of environmental factors such as coastal storms.