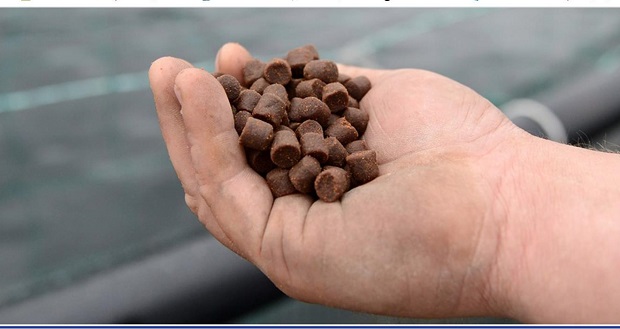 Danish company BioMar said that it is poised to open a fish feed plant in Tasmania, Australia in April of this year.

The company has invested some $56 million in building the facility. It is expected to go into full production mode sometime in the middle of 2020.

“Once operational, the facility will produce up to 110,000 tonnes per annum of aquafeed product to support the aquaculture industry, expecting to create 55 full-time jobs and an additional 30 jobs across the region through indirect support, operational, port services and logistical roles,” Paddy Campbell, managing director of BioMar UK, said in a press release.

According to the company, BioMar is a leading supplier of high-quality fish feed for Atlantic salmon in Tasmania since entering the local market in 2003.

At present one in every three farmed salmon in Tasmania is fed BioMar fish feed products, which are currently being exported from Scotland, the company said.

The aqua feed production facility was built on the site of a former particleboard manufacturing mill located at 329 Mill Road in Wesley Vale.

Construction of the facility was made possible by a grant of $2.3 million from the Tasmania Liberal Government and support of the Office of the Coordinator-General in securing the site in Wesley Vale.