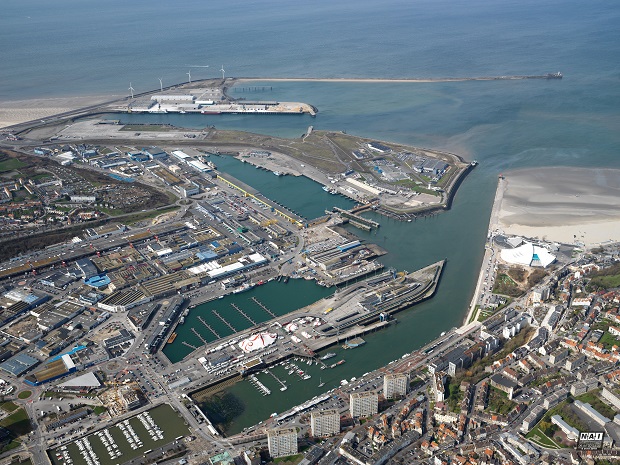 An aquaculture company based in Switzerland has announced plans to build a recirculating aquaculture system facility in France’s leading fish port.

Local Ocean GmBH, which was founded last month, is eyeing Calais Port, in Boulogne Sur Mer, Northern France, as the site for a land-based salmon farm capable of producing 15,000 tons of fish. The Société d’exploitation des ports du Détroit (Detroit Ports Operating Corporation), a public limited company which was created to develop the Calais Port, is also involved in the project.

The company intends to produce 8,500 tons of 5kg commercial sized salmon in its first harvest, according to report from SalmonBusiness.com.

Local Ocean is expected to spend about US$126 million in purchasing and developing the 45,500/sq. m. site.

The company is headquartered in the municipality of Hergiswil NW in the canton of Nidwalden, Switzerland. Its purpose is to provide services in the construction and operation of fish farms.