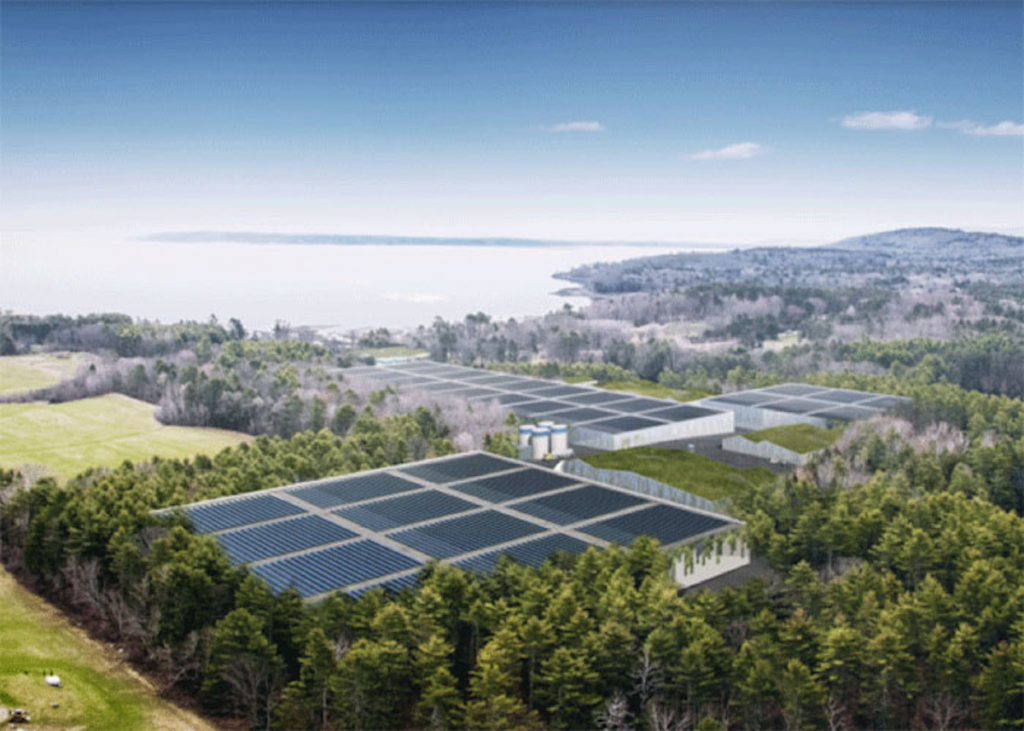 Operators of recirculating aquaculture system (RAS) farm will likely have a tough time meeting surging farmed salmon demands. This was the forecast made recently by Sebastian Belle, executive director of the Maine Aquaculture Association and policy analyst for the Maine Department of Marine Resources.

In a recent interview with Seafood Source, Belle, however, clarified that Maine’s aquaculture industry will be well-positioned to meet future demands.

“Well I think even with all the build-out of the new RAS farms we have in Maine, we won’t be able to meet the huge demand for farmed salmon in the U.S. and outside country,” he told Seafood Source. “Though we are going to be positioned to meet some of that demand in the future.”

Belle was a “lobsterman,” who morphed into a leading finfish and shellfish aquaculture expert and advocate, according to the publication. Belle’s team at the MAA has helped many venture start-ups in the industry.

Much of Belle’s work involves developing best management practices and he also helped design 14 aquaculture projects in nine different countries and was the winner of the 2017 World Aquaculture Society Lifetime Achievement Award, according to Seafood Source.

Belle said these projects are in various stages of the permit process and that “there are a few other interested parties kicking the tires but as to whether they become reality remains to be seen.”

Belle also credited Maine cold waters and ideal environment for growing seafood and the state’s proximity to large markets such as New York and Chicago.

“So for the fresh market, there is really no place on the east coast that is better positioned than Maine from both a shellfish and finfish perspective. I think all of that has attracted the RAS companies to Maine,” said Belle.