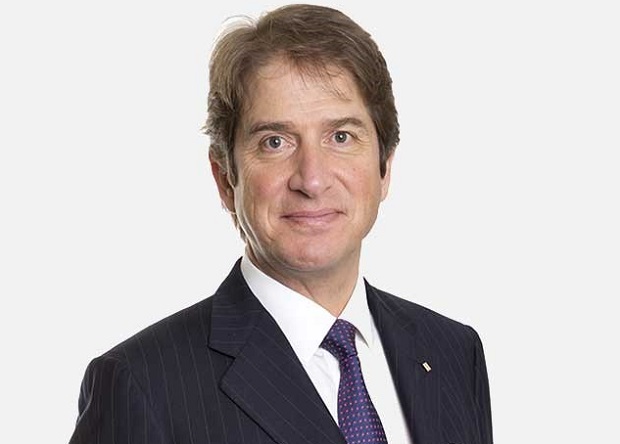 Recirculating aquaculture system (RAS) producer of turbot, Stolt Sea Farm, is in the process of searching for a new chief executive officer.

Niels G. Stolt-Nielsen today informed the board of Stolt Sea Farms of his wish to step down from his role the company’s CEO.

“It has been a privilege to lead and work with talented and dedicated individuals throughout the organisation for so long,” a press release from the company quoted Stolt-Nielsen as saying. “However, I feel now is the right time for me to step aside and let a fresh pair of hands take the company forward.”

He said he is announcing his intention to leave “to allow the board sufficient time to appoint my successor and to allow for a smooth handover.”

Until his replacement is found,  Stolt-Nielsen will assume the role of chairman of the board of directors, subject to shareholder approval. He will replace Samuel Cooperman.

Cooperman, who has served as chairman since 2016, will remain as a board director, chairman of the audit committee and a member of the Compensation Committee.

“I have dedicated my career to Stolt-Nielsen Limited and will continue to do so in the future,” Stolt-Nielsen.