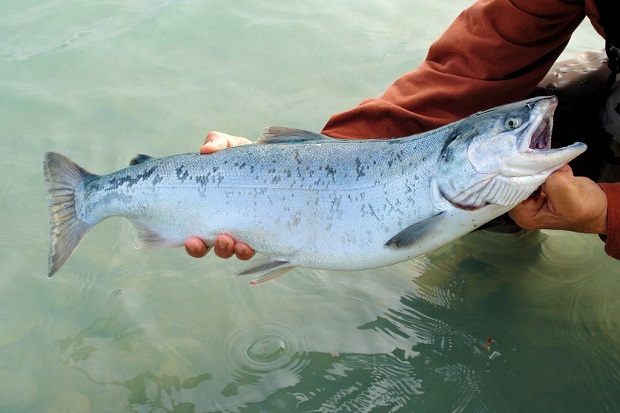 Work has recently started on a facility that will soon be Spain’s first recirculating aquaculture system (RAS) farm for Atlantic salmon.

The Spanish aquaculture firm NorCantabric has invested US$ 37.4 million into the project.  The company aims to become the “trigger for a salmon farming region” in northern Spain.

The facility, which is being built in a 25,000 sq,m. lot in the Alto Asón Business Park, located in Riancho, Ramales de la Victoria, is expected to begin operation next year. The company hopes to carry out its first harvest some time in 2021 or 2022.

NorCantabric will use a RAS based on the technology of Danish company Alpha-Aqua. The Spanish firm aims to produce 3,000 tons of high-quality Atlantic salmon, according to the Spanish media outlet El Faradio. That figure represents four to five percent of the Atlantic salmon market in Spain.

The first phase of the construction will involve building a hatchery, the company said.