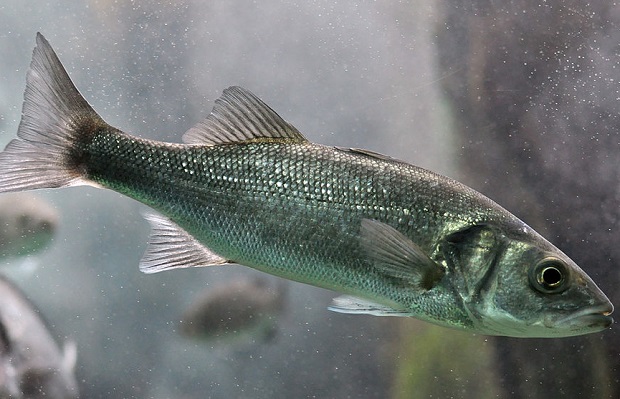 Production of sea bass is often hampered by bacterial infections such as Phdp. The disease induces acute blood poisoning in young fish or granulomatous lesions in adults. The results are high mortality rates and economic losses for producers.

This has led many producers to seek out preventive measures such as boosting fish immunity by administering immunostimulants and antioxidant supplements. These methods are lower cost and sustainable alternatives to vaccines.

The researchers sought to determine the impact of adding red seaweed such as gracilaria sp. aqueous extract (GRA) to the diet of farmed fish.

They found that a diet supplemented with five per cent GRA, delayed mortality in infected fish. Results also showed increased lysozyme activity levels, as well as decreased lipid peroxidation. This suggested a higher antioxidant capacity than in fish fed a control diet.

“Overall, we found that GRA supplementation modulated sea bass resistance to Phdp infection,” according to the researchers.

The researchers concluded that their study proved a five percent GRA supplement “is feasible for sea bass without compromising weight gain or affecting feed consumption rates.”