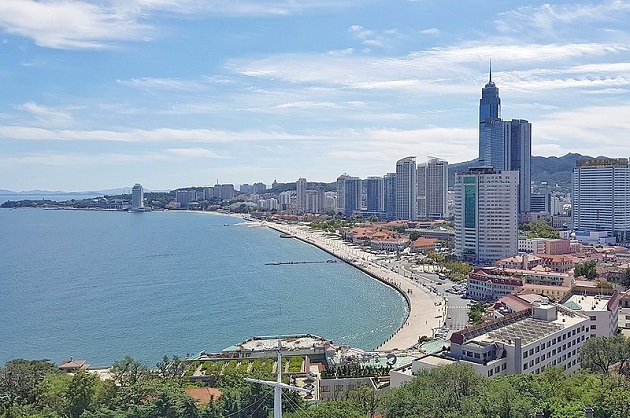 City of Yantai in Shandong, China (Image from: HaoLinFotos)

The company has contracted Norwegian engineering consultancy firm Multiconsult to implement the early stages of Norsal’s planned facility in the port city of Yantai, in China’s eastern province of Shandong.

The first phase of the project will involve building a plant with the capacity to produce 10,000 tons of fish, according to the Norwegian publication Kyst.no. The production will be bumped up to 30,000 tons in the second phase.

The aquaculture design and construction consultancy firm will provide expertise in aquaculture, electrical, heating and ventilation systems, fire safety and biogas aspects of the project.

Multiconsult will be working closely with local companies and the project will later be taken over by a Chinese firm, according to the report.

Nocera, Inc. a provider of aquaculture equipment, has signed an agreement to build and install 6,500 RAS tanks for a land-based fish farm facility in the township of Ru Hu in China’s Guang Dong province.