The company raised €55.1 million or US$65.4 million with its listing on Euronet Growth Oslo. “The private placement was substantially oversubscribed and attracted strong interest from high-quality Norwegian, Nordic and international investors along with Tier-1 sponsors with a strong industrial foothold in the aquaculture value chain,” according to Nordic Aqua Partners. 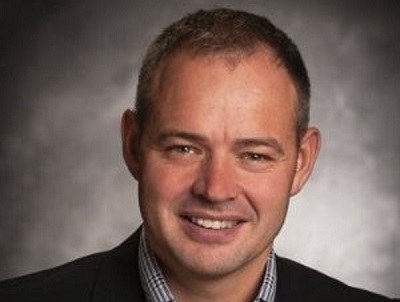 “The prospects for land-based salmon farming in China is far-reaching and we are all very enthusiastic and optimistic about being a first-mover into the world’s largest seafood market and about the potential for Nordic Aqua Partners A/S,” Ragnar Joensen, Nordic Aqua Partners chairman, said in a press release. “Now, the company is ready to realise a fantastic project in China and in less than three years, we will deliver truly fresh, high-quality and tasty salmon to the Chinese market.”

The company has partnered with AKVA Group on its China project. AKVA will provide the RAS technology for the facility.

AKVA group Land Based has entered into an agreement with Nordic Aqua Nigbo to deliver a complete RAS facility just outside Shanghai.

The contract is the largest in AKVA group’s history.

Nordic Aqua Partners has identified a site in Shanghai for the land-based salmon farm. The company aims to produce 8,000 tons of fish for the first year. It hopes to grow that number to 16,000 tons and later to 40,000 tons per year.