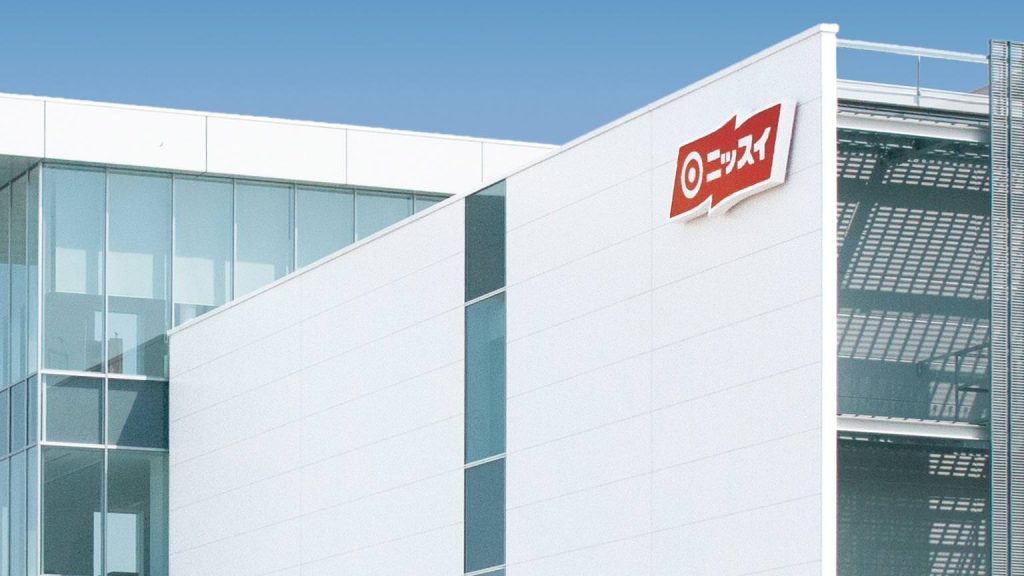 The facility run by Yumigahama Fisheries Co., was stocked with hatchery seedlings in June 2020. The Nussui subsidiary said the first harvest was made on Nov. 25, 2021. The mackerel weighed between 250 and 350 grams. The fist were sold to retailers and wholesalers, according to a report from the SeafoodSource.com.

Chub mackerel, is called masaba in Japan. The specie is considered one of the best fish for sashimi.

Yumigahama is primarily involved in developing a silver salmon (coho) cultivation business named “Kado Sado Salmon.” The company is raising about 700,000 silver salmon on 14 fish cages at a farm in Miho Bay .

The fish come from hatchery seedlings stocked to the RAS facility in June of 2020. The first fish harvested on Nov. 25, 2021 weighed between 250 and 350 grams and were sold to retailers and fishery wholesalers. In the future, the companies said they are aiming to shorten growth-time and increase density to improve profitability. The first commercial-scale harvest is planned for April of 2023.