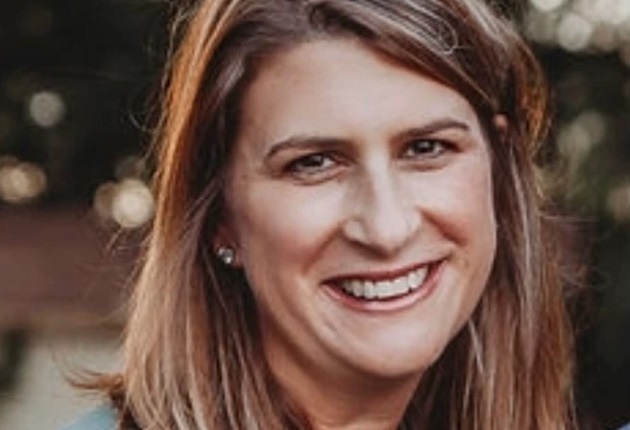 The Kingfish Company signalled its is ramping up the production capacity of its United States operations with the hiring of new executive to lead the Dutch aquaculture firm’s plans to grow its presence in the country.

Lauren Enz, who has two decades of seafood sales and leadership experience in the industry, was named as vice-president of sales for The Kingfish Company. It is a “newly-added” position in the company.

“The addition of Lauren Enz, as VP of Sales U.S., is the next step in our strategic roadmap towards building significant production capacity in Maine for the U.S. market,” said Ohad Maiman, chief executive officer of The Kingfish Company.

A few months ago, the company announced a major shift in its sales strategy in Europe and the U.S.

The Kingfish Company’s Zeeland site in the Netherlands has a current installed capacity of 1,250 metric tons per year, and its under expansion towards 3,000 ton capacity. In the United States, permitting for the company’s 6,000-8,000 ton capacity facility recently secured both critical water side permits, with groundworks planned between Q4, 2021 to Q1, 2022.

Prior to joining The Kingfish Company, Enz was VP of business development at Mark Foods, one of the largest U.S. provider of Chilean sea bass. She also served as director of  seafood purchasing at Darden Restaurants Inc., a multi-brand restaurant operator that owns Eddie V’s Prime Seafoods, Olive Garden, and LongHorn Steakhouse among others.

“In my career, I’ve had a passion for sharing the unique stories and experience of the seafood industry,” said  Enz. “The passion Kingfish has for their amazing story of Dutch Yellowtail is extraordinary.”