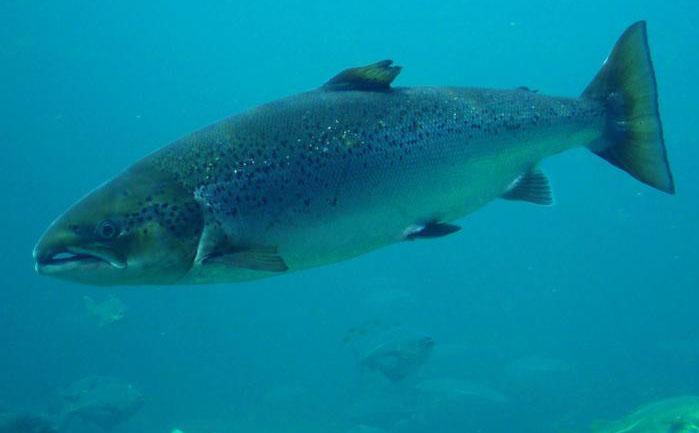 The company, which is a subsidiary of Georgian Bay Innovation Group, announced last month that it plans to build a 500,000 s/f land-based fish farm by the bay just 250 kms north of Toronto.

GBS said the facility will have the capacity to produce 15,000 tons of Atlantic salmon per year.

“Everything is being based on the environmental analysis and making sure it’s a good fit,” the publication quoted Gerry Sullivan, GBS president.

Sullivan said preliminary findings obtained by his company appear to point in that direction “but until the full models are complete, we can’t say if it is or isn’t.”

An aquatic and environmental consultant firm collected water samples from the bay for GBS back in August, September, and November.

The firm is carrying out mixing zone modelling to determine how the RAS facility’s discharge water will mix with the water in Colpoy’s Bay. The firm is also assessing what impact the discharge will have on existing fish and fish habitat.

The Province of Ontario follows a certain mixing zone model. The facility’s water discharge has to spread out within that defined zone.

Results of the mixing zone modelling will be submitted to the Ministry of Environment, Conservation and Parks for compliance.