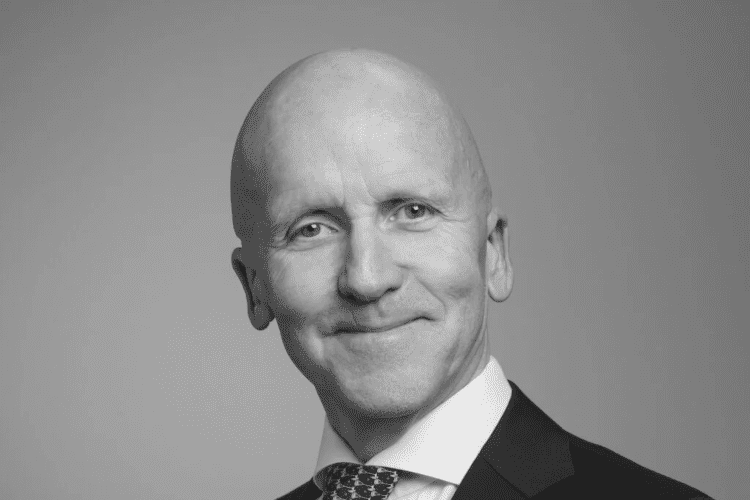 Atle Eide (Image from Kontali AS)

Aquaculture consultancy and database firm Kontali AS., has recruited a former chairman of  Norwegian fish farming company SalMar AS.

The Norway-based company which boasts of having one of the world’s largest databases covering the aquaculture and fisheries industries, described the latest member of their board as “a major player in the Norwegian seafood industry.”

Alte Eide’s experience will be an “important contribution to the growth period Kontali is going through,” according to a press release from the company.

Before joining Kontali, Eide was chairman of the board of salmon producer SalMar.

Eide was also a board member for the Norwegian Seafood Federal and chairman of aquaculture equipment developer Scale AQ. He was also chief executive officer of Marine Harvest, which is now known as Mowi, one of the worlds’s leading producers of Atlantic salmon.

Kontali has been operating for more than 30 years. The company focuses on data collection, competence and analyses services for the aquaculture industry.

The company’s analysts follow the global salmon industry as well as the complete value chain in terms of pelagic fish, groundfish and seabass and seabream. Kontali also has projects covering species such as: tilapia, tunas, sharks, octopus, shellfish, crustaceans and algae.