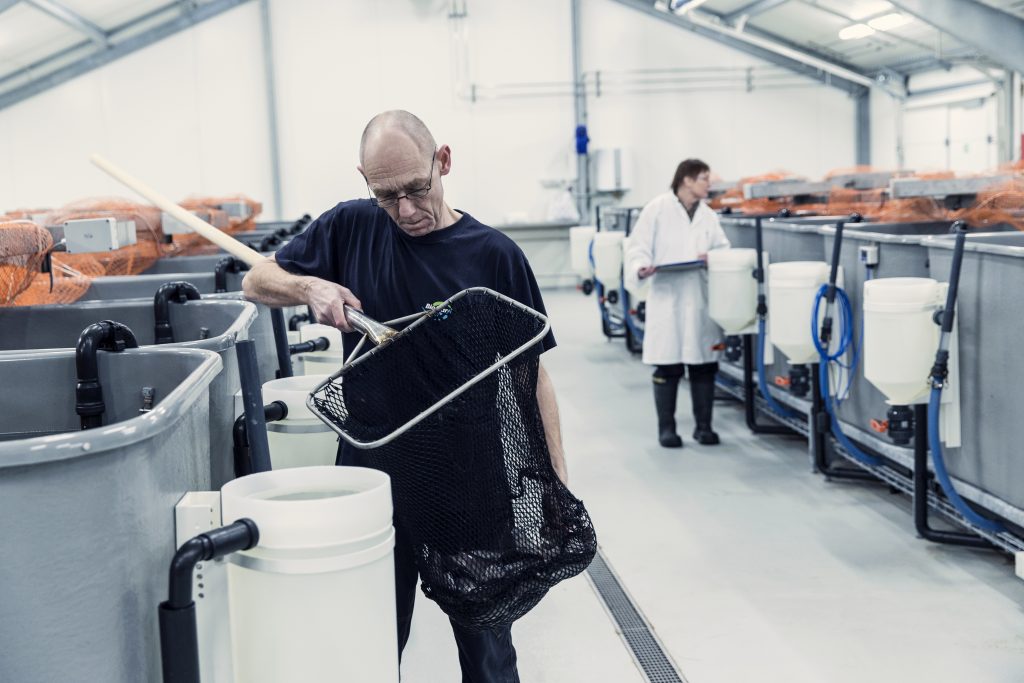 A fish feed project using microalgae way back in 2013 has resulted in a sustainability milestone of sorts for global feed manufacturer BioMar Global. The company today reported that in those eight years it has produced one million tons of salmon feed from microalgae.

Why is this a big thing? Most fish feed are dependent on marine ingredients which happen to be a finite resource. Traditional fish feed are made up of fishmeal and fish oil. Fish feed companies that use alternative ingredients such as microalgae in their products help wild fish stocks recover and remain resilient.

“By including microalgae in aquaculture feed diets, we can bypass the wild fish stocks and go straight to the original source of essential omega 3s. This helps to relieve pressure on our oceans while ensuring that the fish are getting the optimal nutrition required”, said Vidar Gundersen, global sustainability director for BioMar Group.

BioMar’s microalgae foray began back in 2013. The company’s AlgaPrime  became a commercial salmon feed in 2016. According to BioMar, the first movers were Kvarøy Fiskeoppdrett with Blue Circle and Whole Foods and Scottish Sea Farms with Marks & Spencer.

“Not long after Ventisqueros in their coho Silverside and Lerøy in their salmon adopted microalgae in their diets,” the company said.

Microalgae is one of several novel ingredients in the BioMar innovation pipeline. The company recently announced a target of 50 percent circular and/or restorative ingredients in their aquaculture feed diets by 2030.