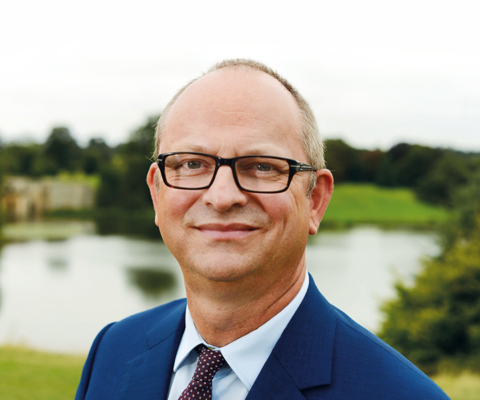 Benchmark has commenced production of salmon eggs at its new land-based breeding facility in Salten, Norway.

The Salten facility has been built to the highest standards of technology and biosecurity, and will be the most modern salmon egg production site in the world, Benchmark said in a statement. The increased capacity will allow Benchmark to supply the global market with biosecure eggs year-round, a significant advantage for producers only possible with land-based production.

“The opening of our new facility in Salten on time is a very important milestone for Benchmark which will allow us to capitalize on our leading market position in salmon genetics and the favourable long term market trends in the industry,” said Benchmark CEO Malcolm Pye.

Sales of fertilized eggs from the Salten facility began November 2018 and additional fish will be brought into the facility to ramp up volumes throughout 2019. Full production capacity is expected by 2021. Salten is located in northern Norway, where the salmon production base is growing fast, according to the company. The new facility will allow Benchmark to serve this growing region as well as the rest of Norway and international markets.

Global demand for salmon has grown by six to seven per cent annually in recent years and is expected to increase substantially over the next decade.