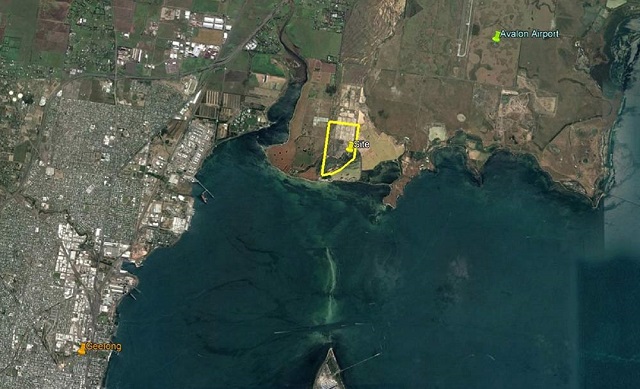 The Australian-based arm of Danish aquaculture company AquaPartners APS is proposing to build a land-based fish farm in a 100-hectare site it owns in Avalon, some 45 kilometres west of Melbourne.

The company is seeking $65 million in investment to get the project going.

“Avalon will ultimately comprise 10 grow-out pods producing barramundi and later ocean trout with an annual production of 12,000 tons,” according to AquaPartners Australia. 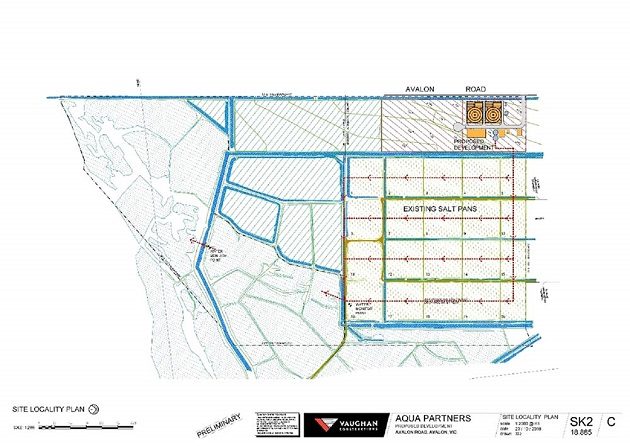 Each tank measures 50 metres in diameter and five metres high.

“Existing salt pans will be reinvigorated and used for mussel production to organically clean our discharge water and limit nitrogen output with minimal impact on Corio Bay,” according to the company.

AquaPartners has recently received full planning and environmental consent for the Avalon project. The company intends to commence first phase of the project in the third quarter of 2020. The first phase will involve the installation of two of AquaPartner’s RAS2020 grow-out pods. 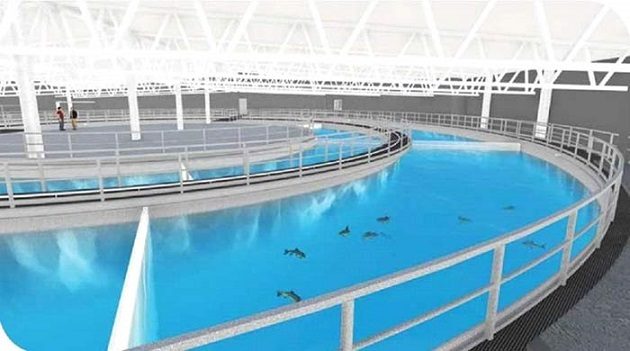 The RAS2020 concept is a holistic production concept. It integrates the fish tanks, water treatment installations with production logistics. According to AquaPartners, the method results in ease of operation, and a much smaller footprint compared to other RAS models.

Each RAS2020 tank segment volume can be sized to the actual amount and size range of fish. An automatic fish counter control ensures only the planned amount of fish will be transferred to the purge tank.